We know you have questions, so let’s talk in depth about the emotes that will be coming along with the rest of the 4.2 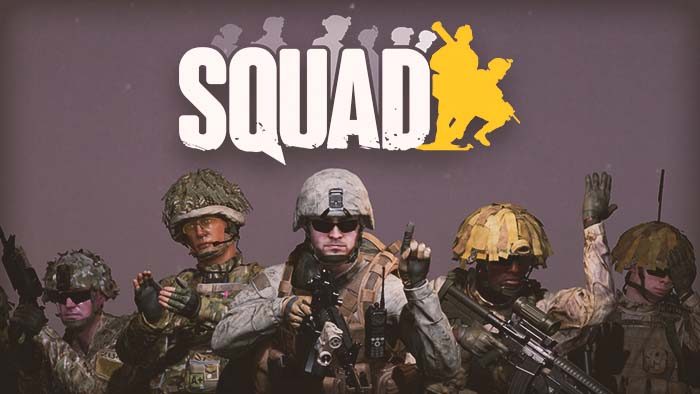 With the upcoming release of Squad v4.2 we will be introducing something new for both Squad and Offworld as a studio! 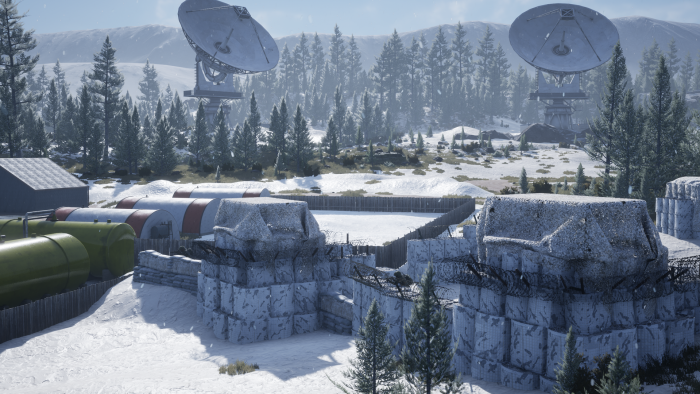 As 2022 nears its end it is a good time for us to reflect on Squad’s past year. 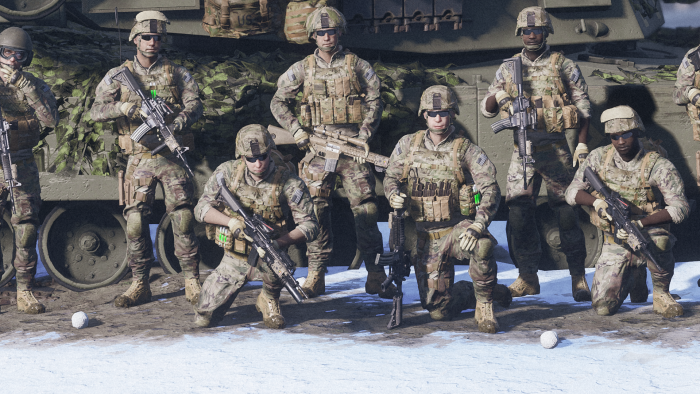 Squad Hotfix 4.1 is now live! It focuses on fixing a few issues that came with the PLA faction, some drought on a few maps (water refusing to appear), and an update of the SDK to 4.1.

Squad is an online multiplayer first-person shooter that aims to capture combat realism through communication and teamplay.

Built from the ground up in Unreal Engine 4, Squad will pit teams of up to 50 people against each other in intense modern day combined-arms combat scenarios. In this realistic environment, the flow of the game is dictated by the players, with organic and emergent gameplay reigning supreme.

Get the latest content from our partner program and keep up to date with our YouTube playlist.

Looking for some good Squad streams? Check out the current list of active streamers on Twitch. 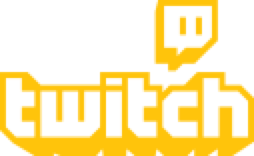 Learn how to play