Tomorrow we are releasing Squad v3.0.

While there are dozens of improvements, fixes, and other changes in v3.0 the most significant are the addition of the American marine forces faction, new amphibious gameplay, and a new map Black Coast.

We’ve made a whole lot of other gameplay changes which are listed below in the Changelog, as well as addressed numerous bugs. 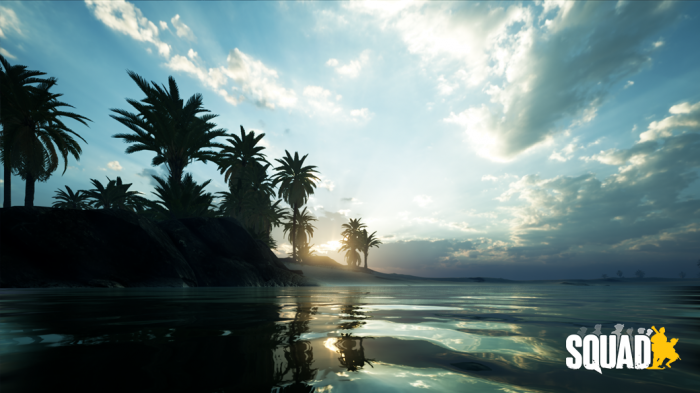 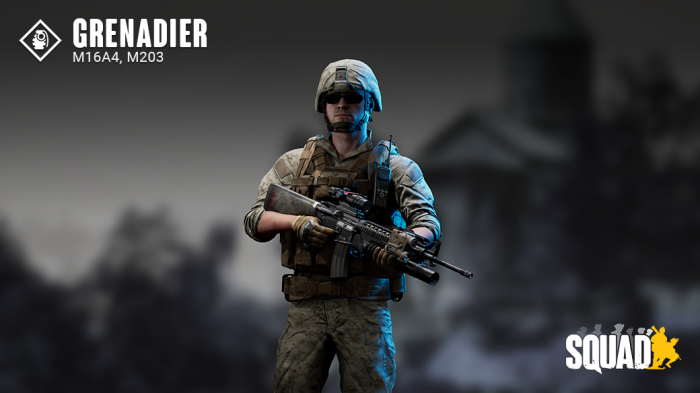 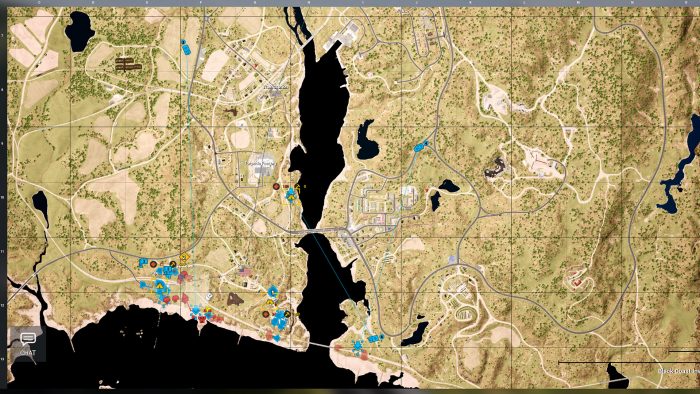 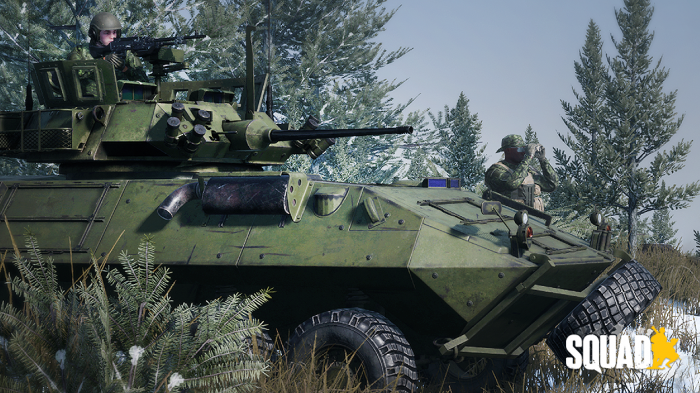