Squad’s v2.12 Update has been in development for a considerable amount of time here at Offworld Industries and the entire development team is excited for you to get your hands on it and finally experience it in the live game! For more on the development and challenges we faced with this update see our pre-launch blog post (LINK URL). As was noted earlier today we have discovered an exploit in Squad and while we believe we have it fixed in v2.12 there is a small chance that it might slightly delay the update’s release. We will keep you informed if this happens.

An Overhaul of Squad’s Visuals

V2.12’s primary focus was on bringing improvements to Squad’s visuals, making for an all around better looking game, as well as adding new gameplay and tactical opportunities for our players based only on the higher quality visuals alone. We have completely reworked the game’s handling of dynamic shadows. Standard and Far Shadows have been replaced with more optimized Cascade Shadow Maps. We have managed to make the new system up to ten times more efficient than the old Far Shadows system. This work can have a significant effect on gameplay as Tallil shadows now render out to 1km at all graphics settings which ensures that Low settings no longer give a significant competitive advantage for spotting targets.

With improved shadows and lighting also comes updates to the Graphics Settings Menu. We have overhauled the graphics scalability settings for Shadows and Ambient Occlusion. Please note that the associated quality and performance tradeoffs have similarly changed. Players may want to try adjusting their Shadows and Ambient Occlusion Graphics settings for this update. We also added a “Shaders” Graphics Settings section which currently will primarily affect the complexity of the Landscape allowing lower-end hardware more performance options.

The final graphical update to pay particular attention to in v2.12 is that the team has worked to improve the visibility of muzzle flashes which will help make spotting enemies less difficult. We felt that this was necessary to offset the lighting and foliage changes, which can make spotting enemies more difficult. Our design intent is to allow for camouflage and cautious movement to be effective, but without excessively inhibiting other players’ situational awareness once a firefight begins.

We have updated the capture speed to scale with the number of players. Capture speed will be shortened if one team has significantly more players in the point than the other team. Here the intention is to encourage more strategic options, especially during the early stages in a round and during “Double Neutral” scenarios.

Also updated is the “Buddy Boost” feature, with a focus on making it easier to use. Allowing a soldier to climb on top of another soldier to boost over a wall, we removed the force which previously prevented players from standing on each other’s heads. The system is limited to only one player being able to stand on another at a time, to prevent giant towers of players The Squad team’s focus here was to reward players who move and work together to overcome obstacles, encouraging and rewarding players who move in closer proximity and work as a squad rather than as individuals.

Another gameplay change to note is that soldier stamina will no longer regenerate while vaulting and climbing, with stamina regeneration paused during these activities.

V2.12 also features extensive overhauls to some existing maps with Yehorivka and Gorodok getting significant updates including lighting updates and new geographic features.

The full Release Notes for v2.12 are below, and we encourage that you take the time to look for them, to get the full scope of what the Squad development team has been working on.

As always please provide your feedback after playing Squad’s v2.12 Update on our forums (Link URL). If you experience any issues with the latest update please contact our Support Team (Link URL). 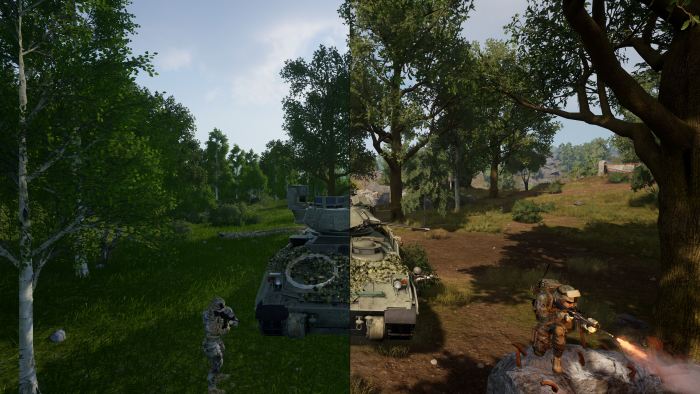 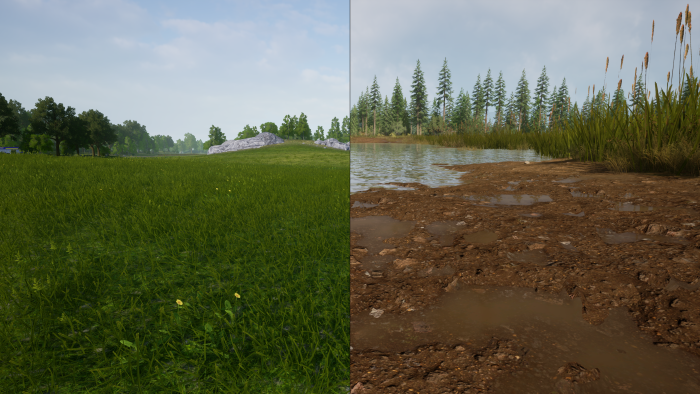 You may want to raise or lower your graphics settings from what you used before this update. 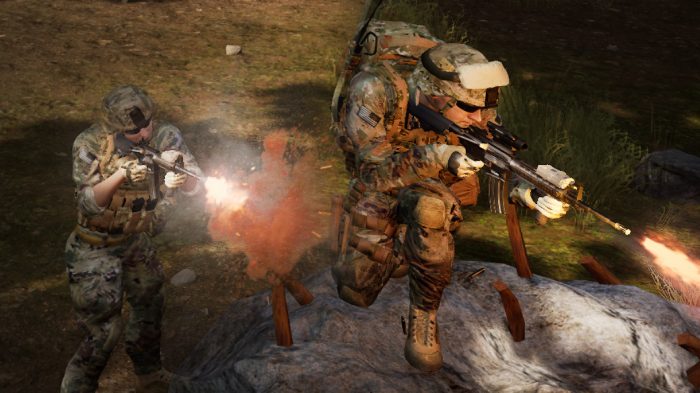 This is intended to restrict the fighting on seed layers to the central capture points and mitigate main base camping, while still allowing players to damage the enemies that they can see. In the future, restriction zone functionality may be extended to some of our larger maps as well. 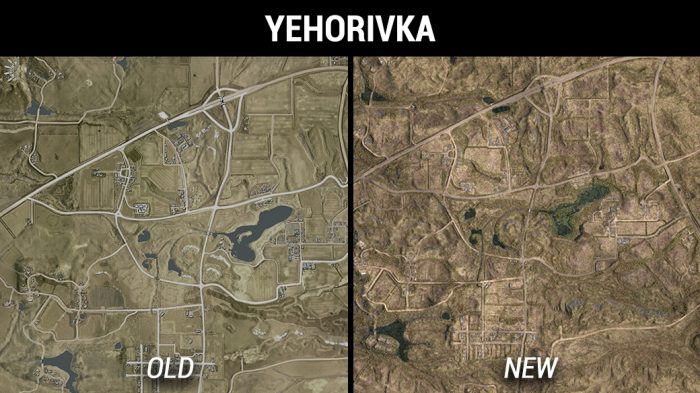 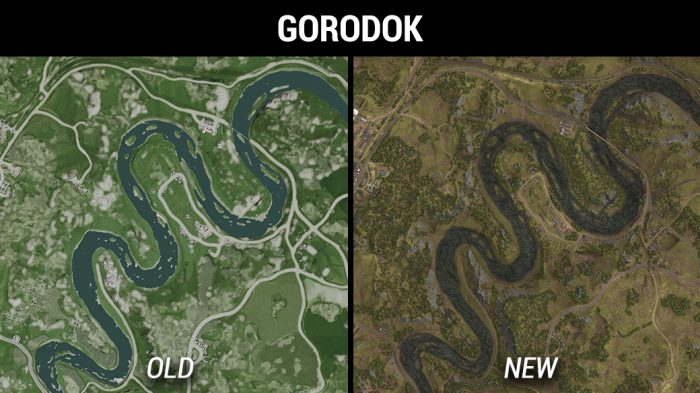 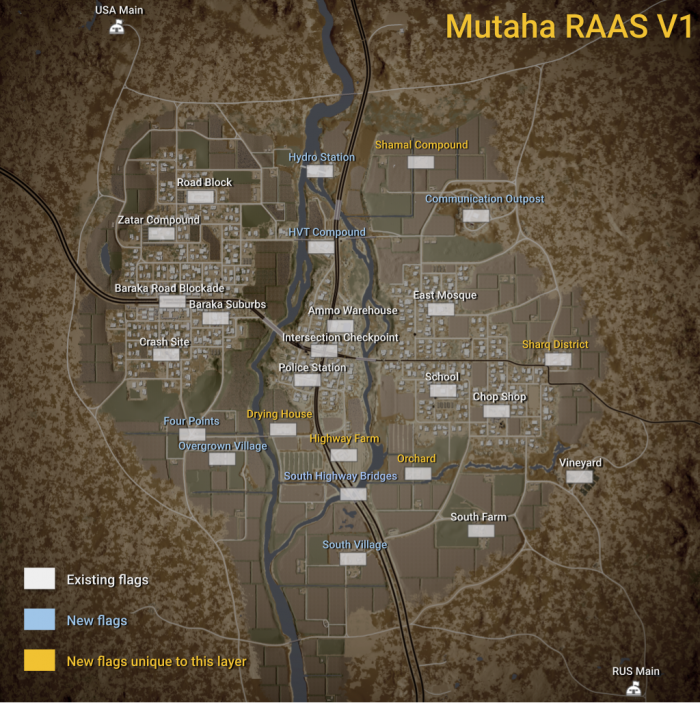