Here at Squad HQ, our team has been taking on feedback since our last update regarding the changes to spawn mechanics at HABs/FOBs and within this update, you should see some new changes come into effect.

Alongside these updated changes, we have a quality of life change to improve everyone’s overall experience with a new “Saveable Keybinds” function that allows you to save multiple keybind presets with all-new preset slots.

Most importantly though, with V2.11 we have a new piece of content arriving, with the map Anvil. Anvil was originally developed by Midnight Interactive for the Australian faction, and although the Australian faction isn’t ready for release quite yet, we didn’t want to hold up the release of this brand new battlefield any longer while our team gave the faction some finishing touches. 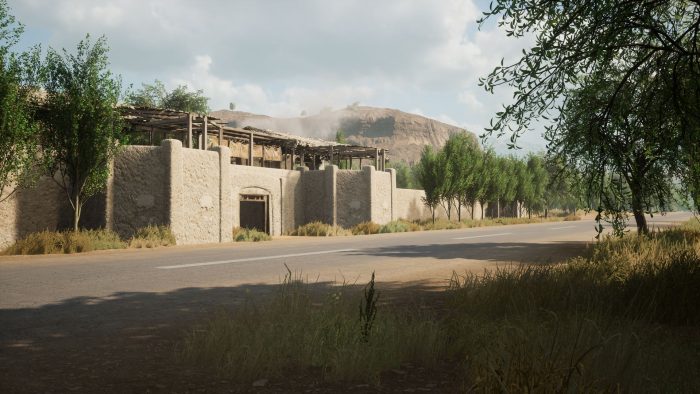 A large chunk of our development time on Anvil was spent bringing the map in line with the newer visual standard we are trying to accomplish for future Squad maps, while also increasing accessibility for infantry units moving between the plateau and the canyon basin.

As a quality of life improvement, we have also added more road access on the plateau to promote better vehicle movement, while these updated road networks also hint at future locations for possible additional POIs. We have also improved routing of infantry movement within most major POIs. 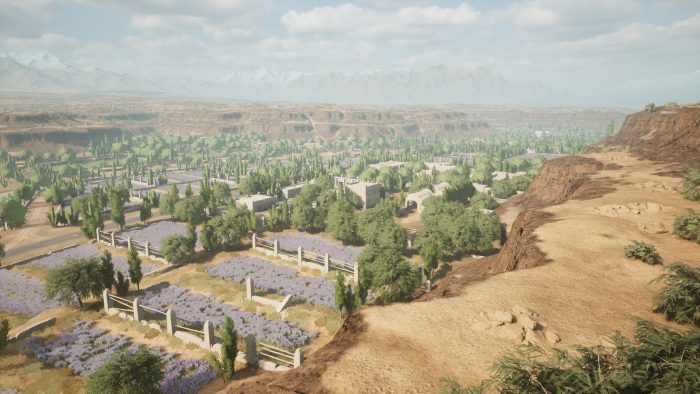 Other work has been focused on heavily increasing cover and concealment on the plateaus for infantry, while at the same time adding a handful of minor POI’s throughout the map to cover empty areas between major POI’s.

With Anvil, we have begun working with the entirely new lighting features the team has been developing to reflect future style changes across all maps in a later update. Keen eyes will also notice that the gameplay layers for Anvil have been tweaked and rebalanced since its original showcase, as well as the MEA faction being added to some map layers – as it did not exist when the map was first showcased.

We look forward to hearing your feedback, and we’ll see you on the battlefield! 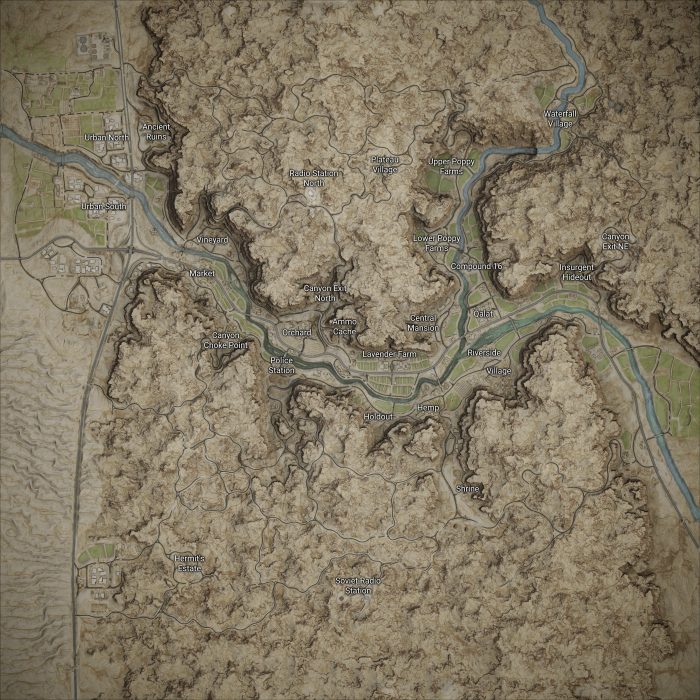 If you are experiencing issues, be sure to go to Settings -> “CLEAR CACHE” after updating.