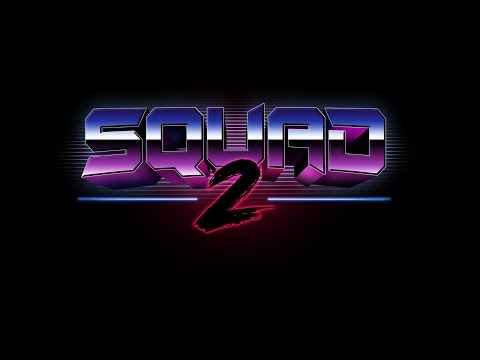 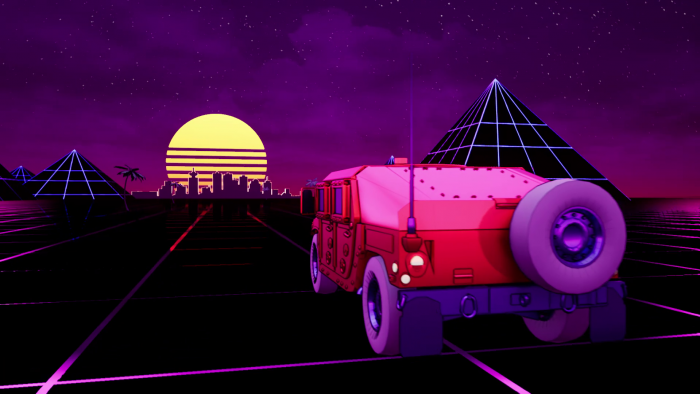 Step into the gritty realistic future of synthwave, neon, and grids

Pitting all lovers of raw 80s aesthetic against each other, Squad 2 aims to make inauthentic combat experiences all for the sake of making an insane and strange arcade-style experience in a classic technology style. In Squad, we provide numerous methods to adapt to the ever-changing neon sea of enemies. 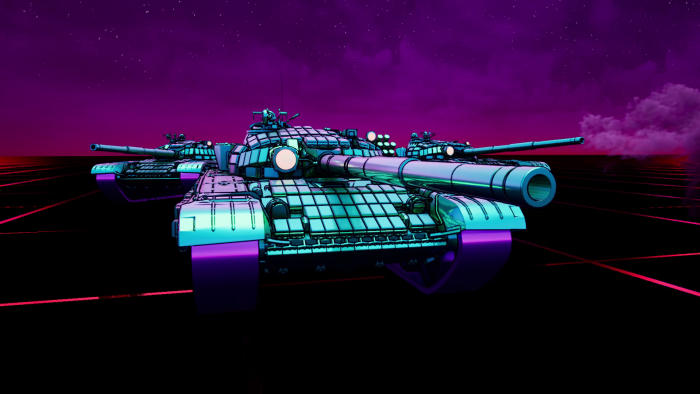 Do you hear the sound of the kick drum, snare, and grinding VHS gears approaching in the distance? Do you fear the inevitable end of your favorite synthwave track? Get your Squad Leader to place a new mixtape into your team’s radio to keep the jams coming, powering your team to route any and all that attempt to take you on the battlefield. 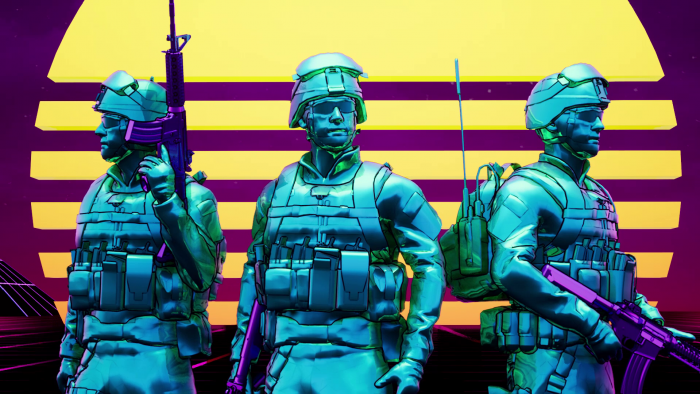 The pinnacle of the Squad experience, the communication presenting specific tracks to your team provides without ever having to speak a single word to anyone. We do almost nothing to help facilitate any further communication, as any true aficionado of the sub-genre can more than function with just a mixtape and tape deck. 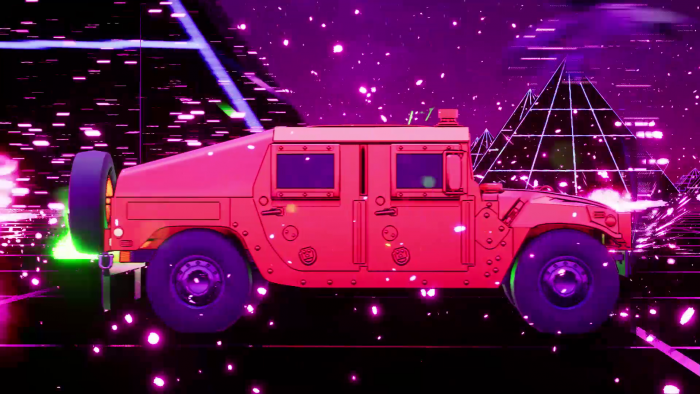 Pick a side in the war against boredom and become a member of a team of vaguely brought together strangers on the internet to face off against other potentially vague groups of neon soldiers. Squad 2 exclusively features all teams as the neon/synth aesthetic, as history has shown that all other visual styles are inferior.

To preserve the integrity and creative vision of Hashbrown Games and OWI, Squad 2 will not be available via digital platforms. Coming in two versions, the Steelbook Edition which is stored on two CD-ROMs (manual included), or the limited ‘Radical bro!’ Edition, which comes supplied across 36 state-of-the-art floppy disks (manual sold separately) alongside an out-of-this-world glow-in-the-dark mousepad to assist your aim…even if it is 3 am and you have school tomorrow.