Today we are releasing Update #3 to the UAT build of v2.0.

This will be the final update to the Public Testing app until 2021 but it comes with a slew of fixes and changes to put through its paces, with perhaps even a little festive treat you can find on the updated CAF map, Goose Bay, as part of the Layer Overhaul.

Thank you for taking the time to help make V 2.0 even better.

We’ll see you in the new year for a fresh start and getting V 2.0 live for all to play. 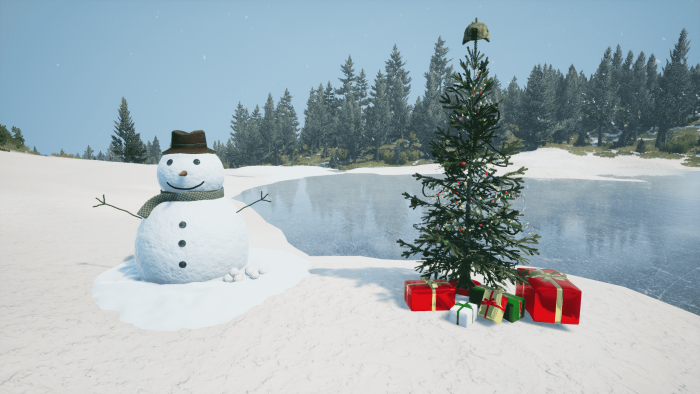 Help us playtest this release! If you encounter an issue, we truly appreciate players that write up bug reports and give feedback in our reporting channels on our Discord server. Channels are: #v2-beta-feedback and #v2-beta-bug-reports.

This build also includes an experimental networking improvement to turrets and helicopters. However, as this is experimental, it may end up causing issues, such as desynchronization. If you encounter any desynchronizations (such as a helicopter not replicating properly, or a turret shooting another way than it’s facing), please video it and send it our way. This would help us immensely!