OWI_Jenny here. I’m the Server Licensing Manager at OWI and welcome to the first edition of the Server Spotlight. This feature will be the place where we highlight some of the community servers that we think you may want to check out, share information about them, and show what they are up to or what they excel at.

Whether they are old or new, it’s always good to highlight the fantastic stuff our established Server owners are doing every day. 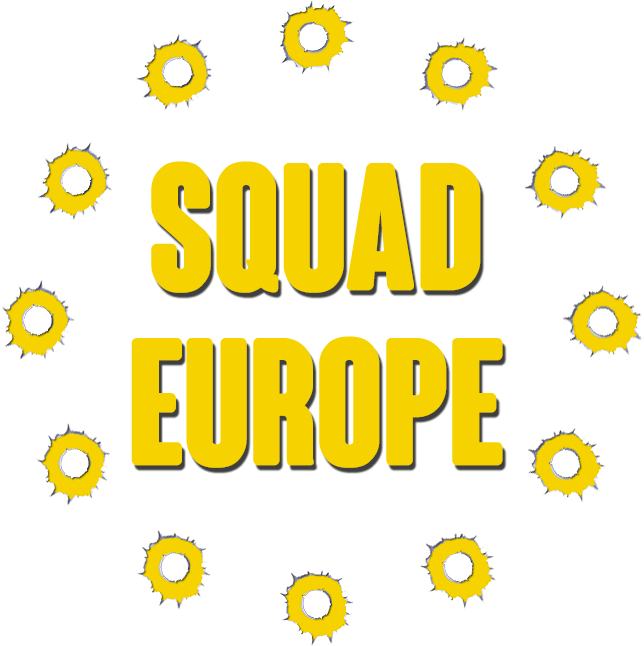 Squad Europe was the first Pan-European group Community Server and was launched at the beginning of 2018. We have multiple groups cooperating and having a huge variety of nationalities in our community. The best possible squad experience for all players is our main objective. We also want to have the toughest combat and closest rounds for the fun of our members…

We have nearly 500 Players in our Community (from Partner Clans), 82021 unique Players enjoying our Server, and over 2.600 active Bans 😉

Besides playing, we put a lot of effort in administering our servers and have implemented a ticket system (responding to player reports or complaints on our Discord), Mapvote, and statistics already in 2019.

Every Thursday Night, we have a Clan Night. We try to gather as many Clan players as possible and make intense and competitive fights like i.e., CCFN.

Jenny’s Notes: I recently visited their server and found how friendly and inviting their admin teams were. They cater to players that speak English alongside other languages. I watched how they support players of different languages by responding to them in their mother tongue.

Next up, we have a new community on the block: 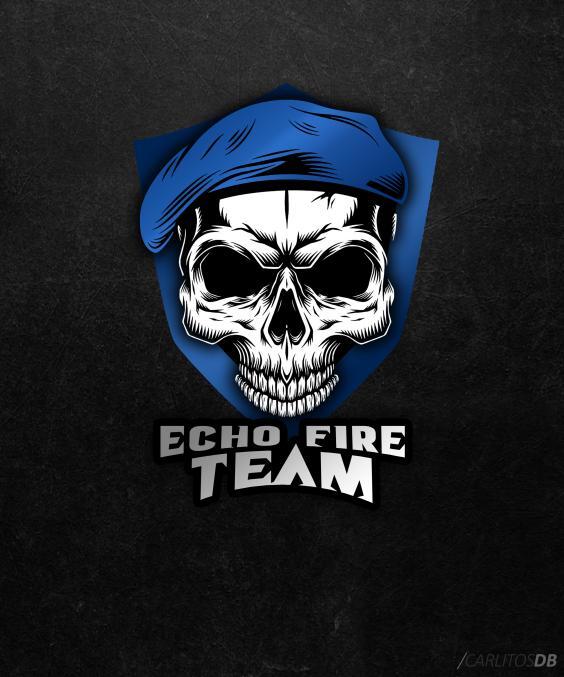 It started with an idea I had because we wanted everyone to be treated fair & drama-free, so you could just come along and have fun and not have to worry about anything but know you are being treated fairly. But we also wanted more things to work towards like ranks, Courses, Events & tournaments. We wanted to bring a sense of teamwork & realistic to the people who wanted more than just fun & have a place they can go to & make friends, enjoy squad with a team, work on tactics, & feel that sense of belonging something. We are a new community, but if you have a dream, you must try to make that dream come true & this is my dream with ECHO. I want to see people happy.

I enjoy Squad because it teaches you how to deal with stressful situations that come with every game,  like losing or pushing an objective. Also its the sense of teamwork & tactics that you can use or work as a team that some people do that can make or break the round/game some time, you can win a lot of games, but you can lose a lot of games to and that’s the best part of the game because when you lose a game, you can look back and learn from what you did wrong and work on that on the training ranges squad if you wanted. You also learn a lot about the military in a way, like how the vehicles work & shoot, Map reading, Tactics, Teamwork, Leadership; I could go on forever, but Squad is a good game, and I would recommend it to anyone who likes FPS shooters as well any ex-service personnel for them to enjoy that side or to help them with mental problems like PTSD or others.

Jenny’s Notes: I would recommend visiting their discord and joining them on their server soon!

And the final community recommendation:

**Squad+** is a community that was recently founded by a couple of like-minded individuals. We played Squad for years, played at a competitive level, and some of us cast competitive tournaments.

We noticed a lack of experienced player servers. We want to offer a platform for experienced players who have been around for a long time. That way, we can all enjoy evenly balanced rounds with proper teamwork and communication.

With server feedback channels on discord and direct channels to the server admins, we encourage a somewhat ‘professional’ environment to develop a better community and server further.

Clans and competitive teams are welcomed, but we also want to invite players who are struggling to find the environment to play publicly with a team that focuses on winning the match.

Our main focus lies in getting great Squad leaders in our teams. Because with great Squad leaders come even greater squad rounds. We actively will try to keep the round balanced with a team of active admins and SL’s. Our Admin team is mainly composed of well-known players from the community but is still growing.

We hope you all give our server a try, and perhaps you’ll stick around.

Jenny’s Notes: While I was playing on the server, I could see that it was no BS server; they keep players focused on the game, which brings a higher standard of gameplay to the server family. If you are looking for a more competitive server, this is definitely worth having a look at.

Suppose you run a server and want to put it forward then by Direct Messaging me with your discord link, logo, and some background information about your community. What do you do that is special?

We appreciate all the hard work our server owners and their admin teams are putting into creating amazing environments for players from around the world!