We’ve got a piping hot, fresh update for you today with the release of Beta 21.

Many of you will likely know what to expect as we revealed our living roadmap a few weeks ago detailing some of the additions coming in B21, and while there have been some changes and adjustments there’s still plenty here to get excited about.

Squad Leaders can rejoice as we’ve added new audio options so you can split the audio channels for Squad Leader/Commander Channel to your liking, though we’re sure you’ll still need to request for clear comms. We have also implemented sound dampening so that a Squad Leaders communication will overrule their squad members to help incentivize clear communications when using the same channel, this has also been implemented for the Commander channel so that other Squad Leaders will be dampened by the Commander while they are using the Command line. These changes only affect the Squad Leader/Commander communication channels, Local VOIP has been left as is. Please adjust these settings to your liking before you enter a server, as there is currently a known issue that will only apply these settings when you join a server, not while you are currently occupying a slot (we intend to have this fixed for B21.1) 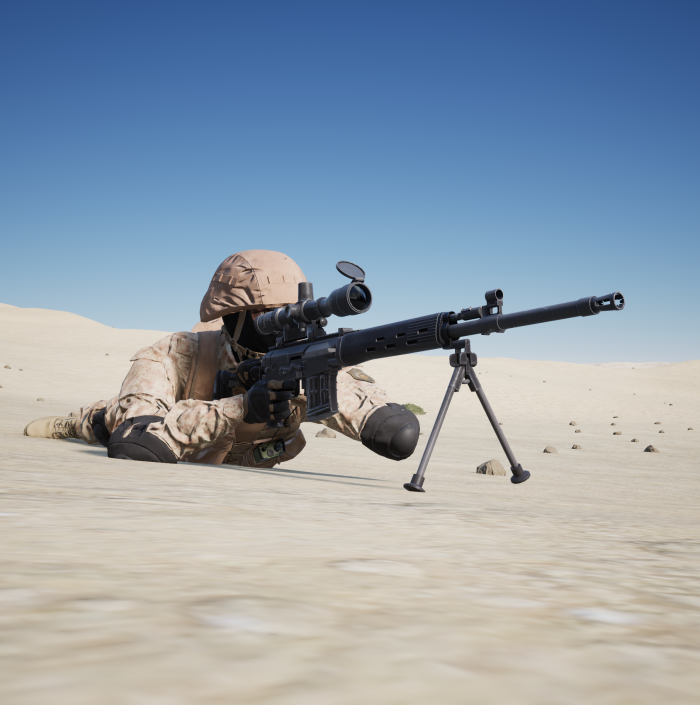 Joining B21 we also have a selection of new toys for infantry roles and vehicles. The RUS Marksman Kit will be receiving a modern SVDM including a bipod and new scope, so make sure to give it to one of you who can aim, while over on the vehicular front, the RUS vehicle arsenal will be getting two variants of the Tigr Armored Car: An Open Top Turret with Kord HMG which carries 600 ammo and has 8 seats or the RWS also equipped with an HMG Turret though this variant has 9 seats it only carries 300 ammo. These new armored cars are the RUS answer to fast armed transport for infantry Squads.

As this is quite a substantial release, please ensure that you clear your cached user data via the Options menu to avoid any potential issues, but be aware this will reset your settings and keybindings to the default, any custom changes will need to be reapplied.

With plenty of other changes and fixes, we’ll be keeping an eye out for your feedback and any potential bug reports, read on to see the full changes.