We’ve rolled right through May and into June you know what that means? It’s time for another Wrench, showcasing the finest work going on around the Squad modding community. It looks like we have some real treats this month, so let’s dig in! 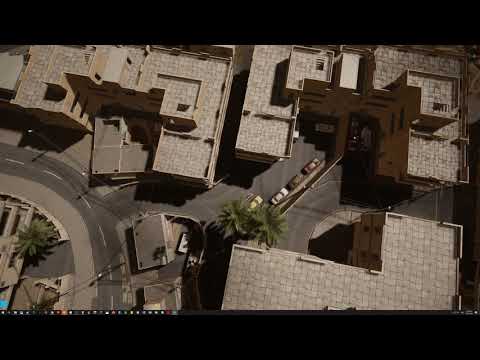 A huge Wrench welcome to =SEALZ= Butcher and the Sierra Zulu assets mod! Since there’s no better expert, let’s hear about the mod directly from the source: 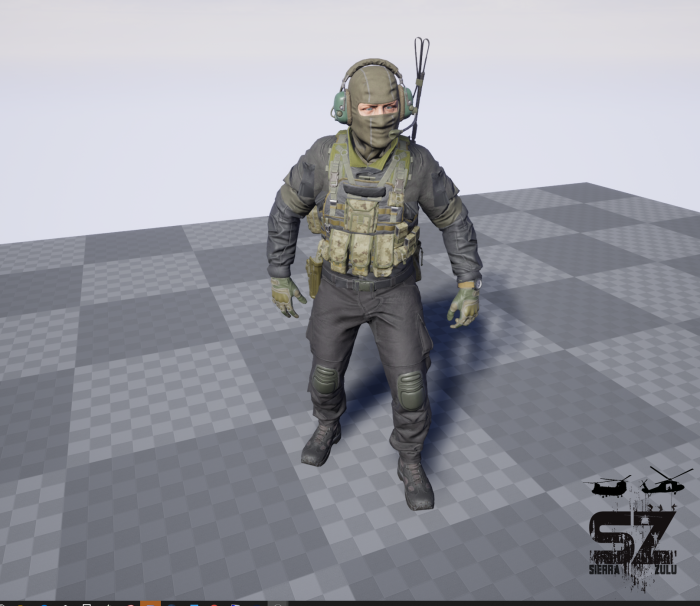 “As the war spreads throughout the regions, so does the growth of professional fighters known as Mercenaries. They usually work for private military contractors (PMC). These companies recruit soldiers who have military training, experience with weapons platforms, or history as “security contractors” to provide armed combat or security services for hire. They have no national or ideological allegiances, only to the company that bankrolls them and their clients agreed upon. This is what makes them such a dangerous force to fight.

Our Mod is the Sierra Zulu, the Mercenary Group of Modern-day: mercenaries who are stationed throughout the world fighting conflicts for governments that are unwilling to risk their own troops, leading to the rise of private military contractors (PMC) as a powerful stakeholder in the business of war. Governments can now outsource missions to mercenaries without the hassle of much international oversight. Comprised of former military operators and elite fighters from around the world, they’re ready to take the best gear and training anywhere the paycheck demands.

The second part of Phase 1 is our work-in-progress SquadLive Persistent Stats System. The system will gather detail of various data from in-game about what players do in-squad and with what assets. This data can offer value to players, tactics planners, map makers, modders, server admins, and the player who just wants to see the numbers.” 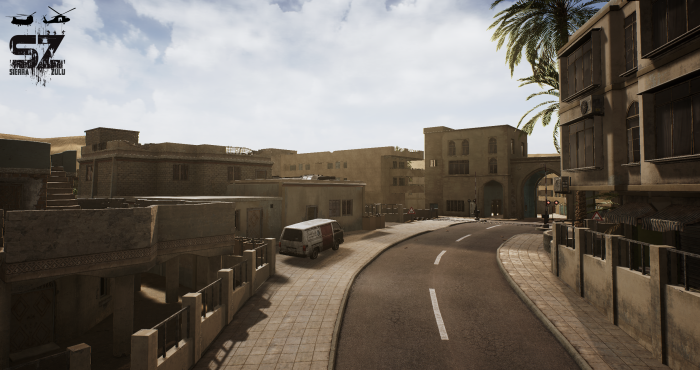 It sounds like we’re going to see a whole new world come to life! You can find out more, including their Discord and game servers, at their website.

Offering an impressive and increasing amount of assets including an array of new weapons, new kits, and new vehicles! First and foremost, as you can see above, is the fast and agile Little Bird attack helicopter complete with a 7.62mm minigun AND rocket pods. The new chopper is also great for quickly dropping off six squaddies behind the lines, but the emphasis is on quick: she’s a glass cannon. 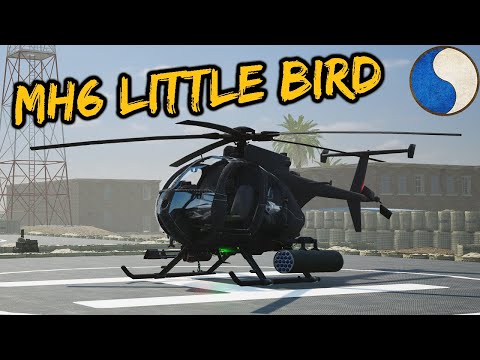 Next up, they’ve added the SCAR-H to give the American forces something equivalent to the FAL or SKS. They’ve kindly opened it up to more widespread use, allowing riflemen and medics to carry it into the field. 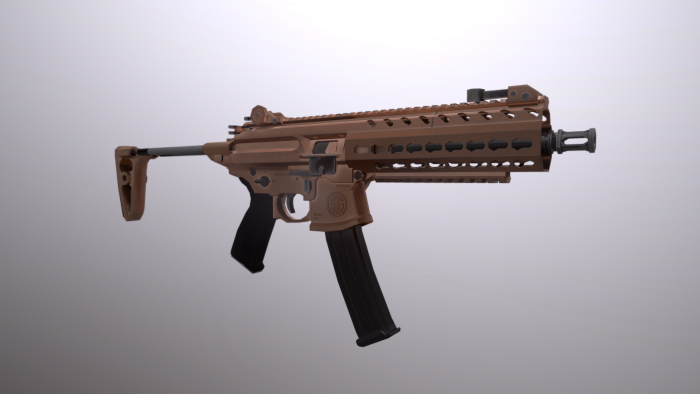 A new kit called the Tactical Heavy Weapons Kit (or “Tee-Hawk” for short) allows a soldier to carry around the equipment needed to place and use an M2 50. a TOW, or mortar tube. Once the threat is clear, they can then pack it up and move on. The team notes “this comes at the cost of sacrificing your M4 mags, but who cares you have a freaking .50 cal?! You also have extra smokes for marking targets or getting out of dodge!”

There’s also some work-in-progress on updates to the USA skin, tacticool improvements to the model such as allowing for rank patch displays. Future plans include finishing and polishing the faction, creating an automated “one-life realism” game mode with specific objectives (e.g. extracting a VIP or an all-out base assault), and sharing it with the community at large.

Be sure to head over to www.29th.org if you see anything you like! 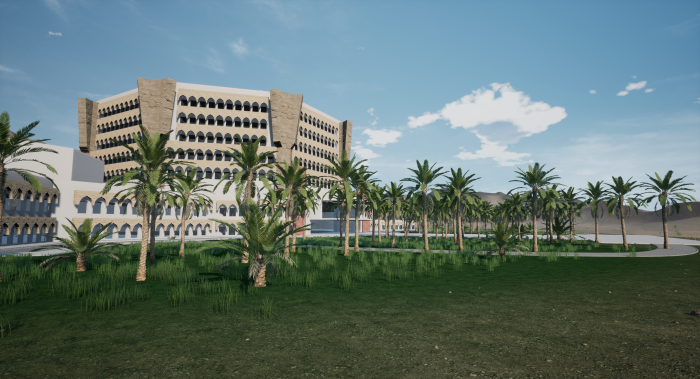 Been wondering what Cripion101 has been up to? The answer isn’t so fun: recovering from a hard drive failure. The good news is everything is back and they’ve started working on the final coastal objective: Al-Bustan’s 200m-wide hotel!

Featuring a luxurious seven floors, nearly 250 rooms, multiple entrances, rooftop access, and several internal staircases, squaddies should find themselves living the life of the rich and fam… no, wait, it’s going to be brutal squad to squad combat for every meter. HELL YEAH. 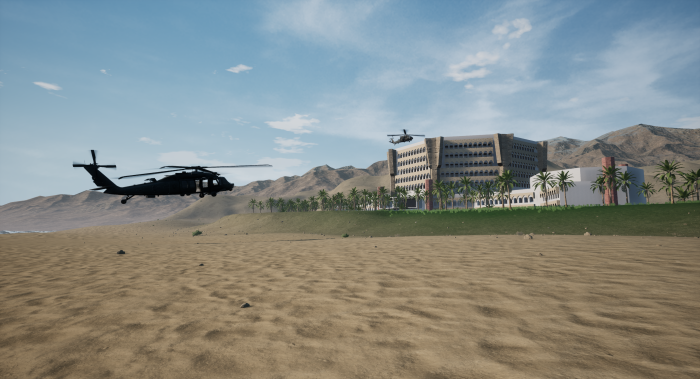 Cripion101 reminds us that just because you CAN put an SPG indoors doesn’t mean that you SHOULD. Welcome back from the drive crash — we’re glad to see you again!

We’re taking a trip back to Gradac as master-modder Hawken sends along the latest updates.

The goal is to create a map that offers a mix of urban and rural fighting ranging from thick forests to open fields to dense urban environments. The changing needs of the battle will demand steady supply lines or impressive adaptability from the front line forces. Maybe both, if you can hack it!

We’re headed to Africa, squaddies! Cabbs_ZA sends along this beautiful entry to the Wrench with a warning: Ndemalunyayo may mean “grass cutter” in the language of the Shona peoples, but it’s also a term for the fearsome and deadly Black Mamba that inhabits the region. The only thing more deadly than the Mamba is a well-coordinated squad. 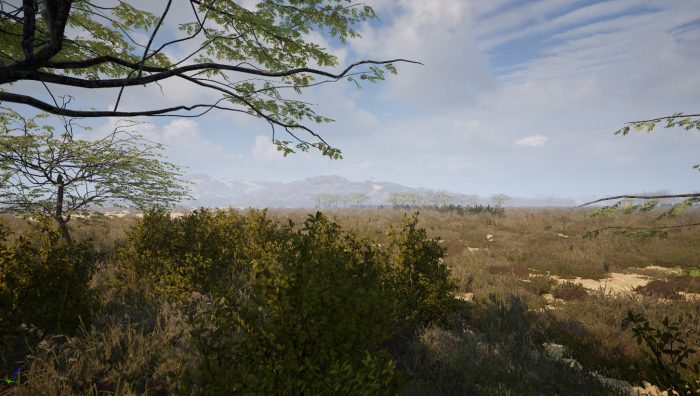 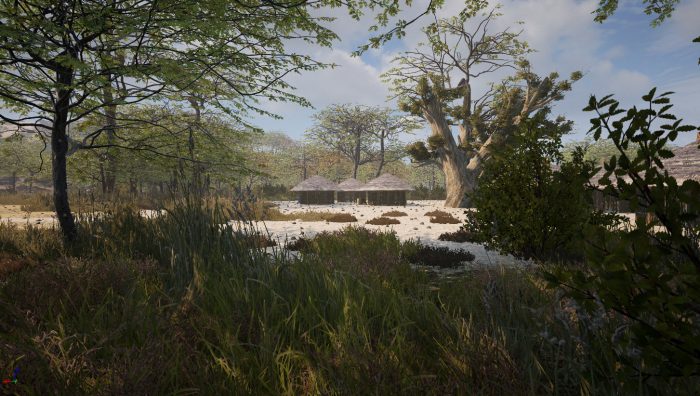 The map is a hand-painted fictional area inspired by the region around Eastern Angola. Cabbs_ZA has already included some personally-crafted custom assets and plans to include the map in Springbok’s South Africa Border War mod. It is sure be a worthy addition to an already impressive mod!

Building on the Squad piloting tutorial, the Helicopter Training Mod sets out to help us bring the squad alive by honing in on extended flight training in what is essentially a small map pack. The Wrench team, for one, thanks AnimalMotherUK for this noble effort!

Main bases for each Squad map featuring helicopters will have a layer that removes player respawn penalties and adds fast helicopter respawn, so you can get back to the business of destroying rotors as quickly as possible. 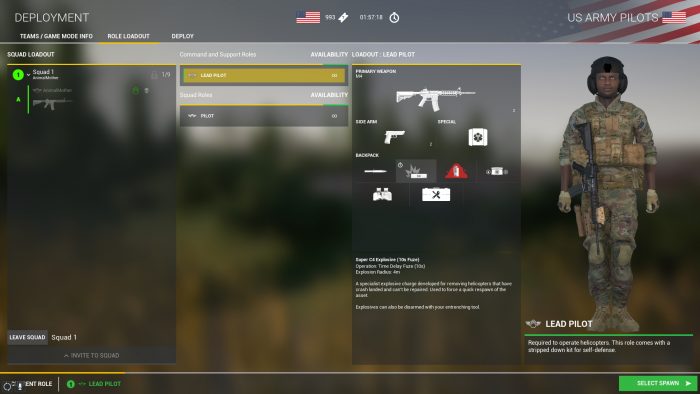 If you’re ready to earn your wings, head over to the Steam Workshop and subscribe now! 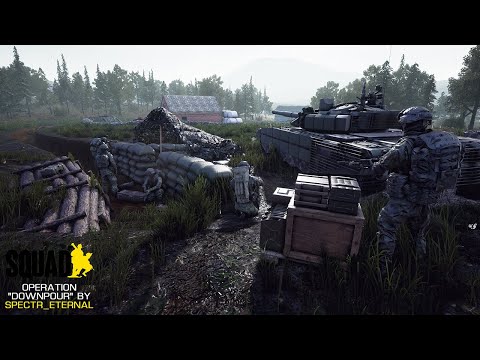 Back in the game, with yet another ambitious project! 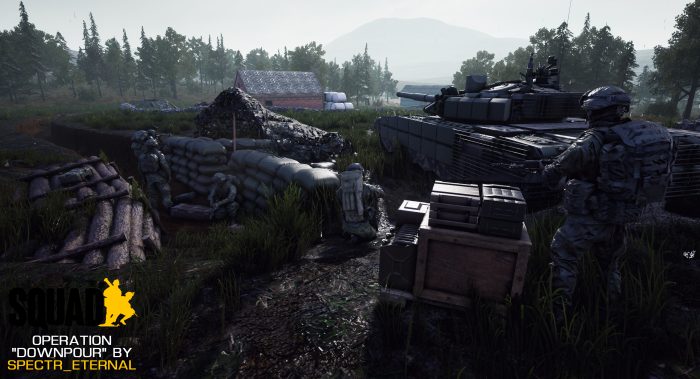 Get ready to dive straight into the soaking-wet grass fields and forests of far-Eastern Russia under the never-ending rain.
Will it wash away the sorrows of war? 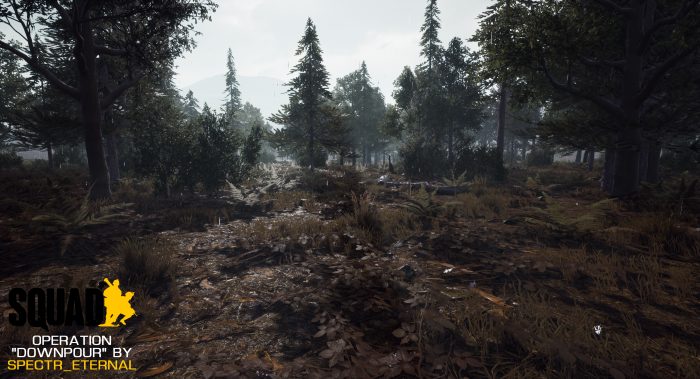 The creators of Gaza 2020 are back and [SAM] Clan have been working to bring everybody some brand new additions, let’s hear from them themselves to get the full view:

“Here we go again with a new wrench, do you know what is that mean? Of course, this means new photos from Gaza 2020 mod ^_^, but this month we wanted to make it different, not remodeling like previous wrenches. So we started modeling from scratch with 0% remodeling, yeah that means completely new stuff in the game, and now we have a couple of new models here. starting with “Shuwaz” a new IED, one of the realism-based equipment of “Hamas”, and of course new IED means new Detonator, so you can make a call without 4G signal in the battlefield xD .

Not only that, say hello to the new Anti-Personnel Mines in Squad, which will add a new atmosphere of enthusiasm in the combat. They still in the development stage, so wait for more pics about them in the next wrenches 😉 . In the end, we would like to remind you guys that Gaza 2020 Mod is a comprehensive mod which contains Gaza map itself, Hamas and IDF faction, and we still working on IDF faction but we also still need more information about them, so we are waiting for your help guys ^_^.

So stay tuned guys for the next Wrench with new surprises, until then you can join our discord for more photos and updates. Be safe, stay away from Corona .. Ramadan Mubarak and Happy Eid <3″

Unfortunately, none of the mods come in a blacklight poster version, but we’re not going to rule it out for a future Wrench. Puff, puff, pass that content! Which mod looks the hottest to you? Sound off in the comments!