Our team has refrained from posting content since last week, out of respect to the events unfolding in our world right now. We have strongly felt that it was (and remains) inappropriate to self-promote during such a time of crisis.

We recognize the complexities of brands stepping forward and inserting themselves into important conversations, and while we weighed this heavily – we also feel that staying silent on this topic could inadvertently suggest complicity. So it’s time for us to make it very clear:

We also know that words have little meaning without action or real support. With this in mind, we have donated $15,000 to Black Lives Matter, and $10,000 to the NAACP. We have much work to do as an organization as well.

Some of you may recall that a few weeks ago, we terminated an employee due to racist comments made online. Part of the statement we released said that we were reviewing all actions of this employee as it related to server licenses and a review of all policies.

We have been in the process of making good on these words, with internal reviews and a focus on new policies moving forward. We are also reviewing all in-game content, including mods. Hiring practices, moderation practices, support practices, and content generation are all areas where we need to be actively anti-racist and we are in the process of doing this work. 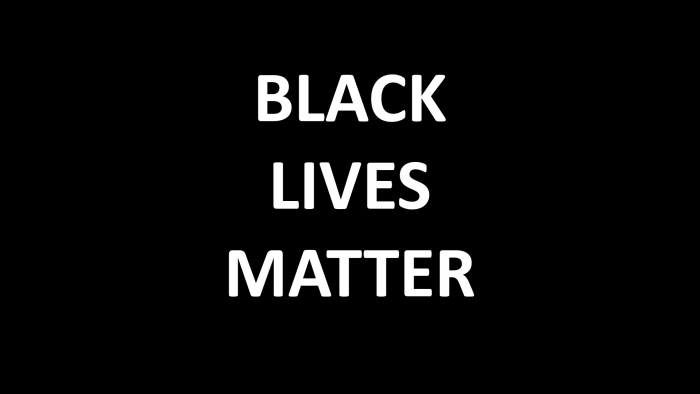