Thanks to your support (and a little patience), Beta 19 is ready to roll out! We’re proud to announce the introduction of dragging, a brand new engine version, the Nvidia Highlights system, and tons of map updates. 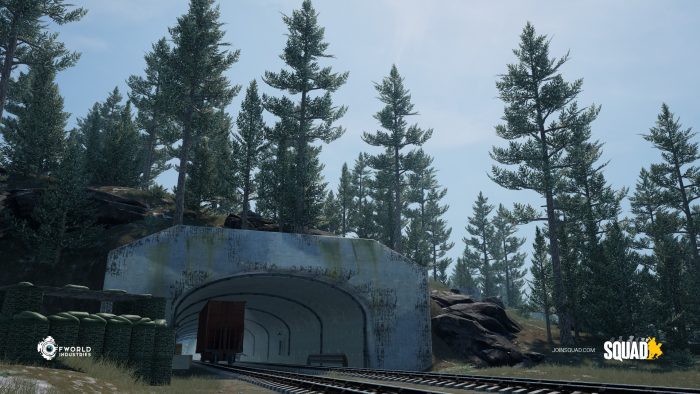 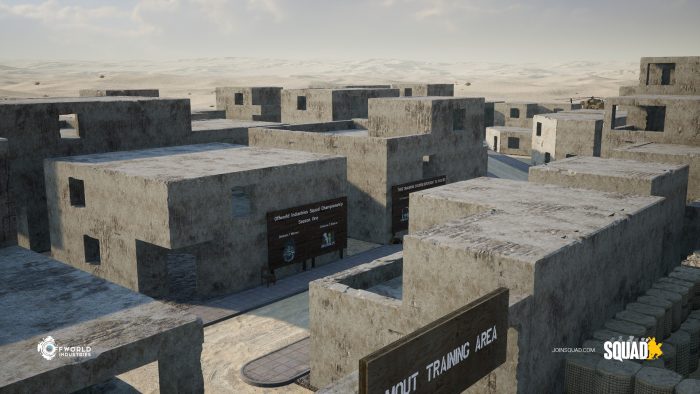 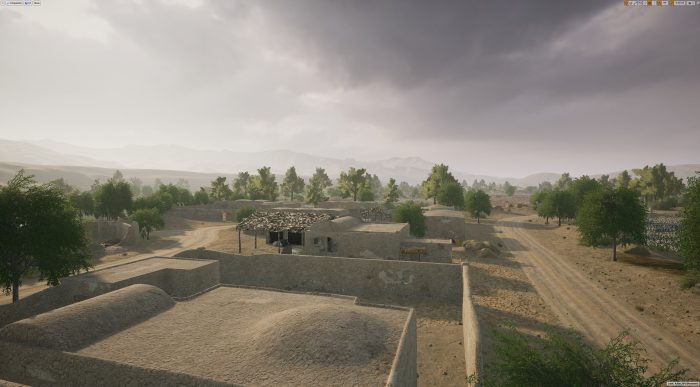 Zoinks! It’s finally out! Before you go, we’d like to give a huge shoutout to all the players who took the time to do a little beta testing on this patch and a special shoutout to Speaking in Tongues and Mumblerines for donating their scrimmage to the test gods. We couldn’t do it without a community like you. Thanks you all much!