Free Weekend and 35% off Squad for Charity

35% Off Sale for Doctors Without Borders

A lot of you have been asking when Squad would go on sale again and we’re happy to announce: this Thursday! But we’re even happier to announce the proceeds from copies of Squad sold on April 30 and May 1 will benefit Doctors Without Borders. 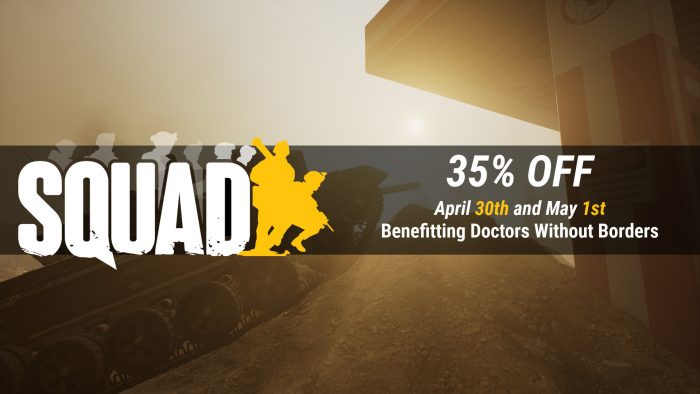 The free weekend will run from April 30th through May 3rd. That leaves you a day or two go put yourself through Basic with these helpful guides from our creative partners! 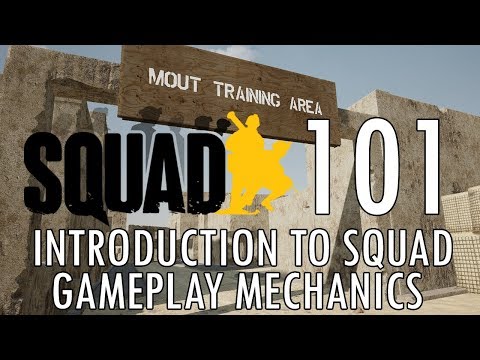 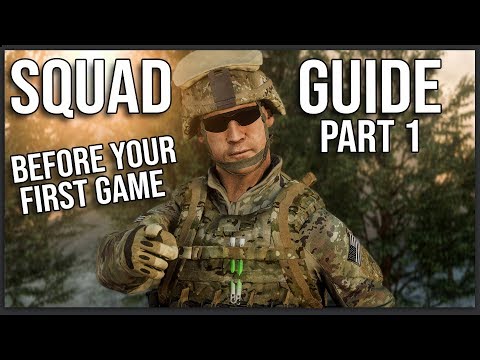 Some of Our Favorite Mods

We’ve hand-picked a few Squad mods you’ll want to explore over the weekend — simply head over to their Steam Workshop page and install ’em when you’re ready to rock. 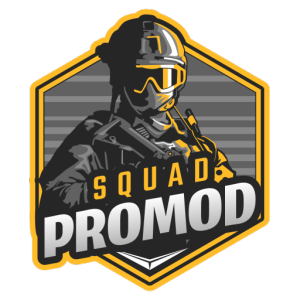 With over 45 custom layers, ProMod not only tweaks game modes, game mechanics, and the maps themselves, it revives some historic Squad favorites like Operation First Light, as well as adjusting the lighting and terrain of existing maps. This action-packed package also includes layers with CAS helicopter support implemented by the ProMod team! 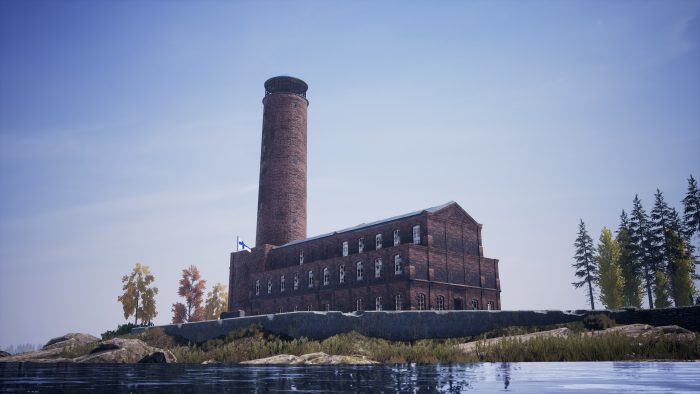 Please welcome Harju, a map for Squad by wunda. Combat arrives in the fictional Finnish town of Harju. In retaliation for the Battle of Narva, Russian expeditionary forces have begun raiding towns on the southern coastline of Finland. A NATO carrier group is deploying to back local defense forces to repel the invasion. 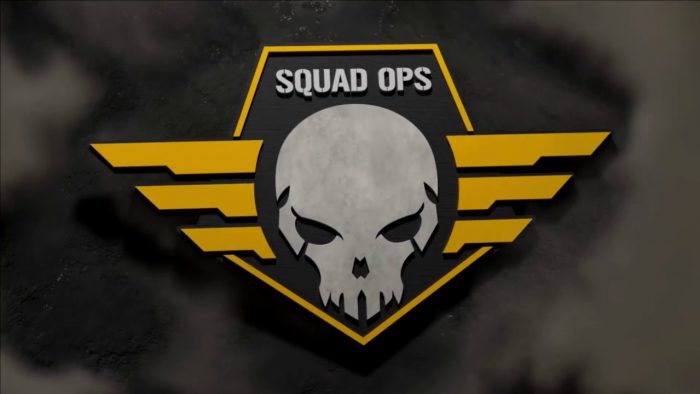 Squad Ops Hardcore Mod aims to create a focus on tactical and intense Squad gameplay through respawning changes, weapon rebalancing, Commander mode reworks, as well as addition (and reworked) kits! The gameplay modifications aim for a more realistic and immersive “hardcore” experience through new kits and spawning options. Be sure to visit Squadops.gg for events.

As the saying goes, “No plan survives first contact with the enemy,” so we wanted to make sure you could find some backup if you need it. We have a variety of support resources we recommend, including:

A huge thank you to everyone checking out Squad, as well as everyone showing them a good time! A special heapin’ helping of recognition to the squad leaders out there: thank you for doing what you do.