Beyond the Wire Joins the OWI Family!

We have some exciting news from other parts of the Offworld universe: a brand new game! Beyond the Wire has just been announced by Redstone Interactive, a brand new studio that has chosen Offworld as a publisher! 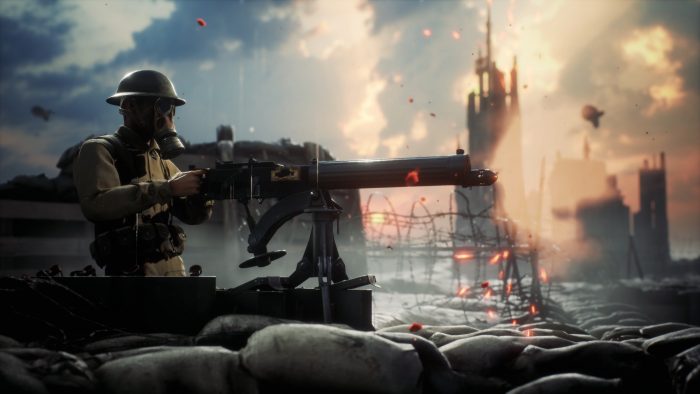 Redstone Interactive is setting out to take on World War 1 in a way that will delight gamers, history buffs, and hardcore combat fans alike.  In other words, grab your trench club and get ready to have fun blast fighting through hell with your friends!

On the bright side: no trench foot included. 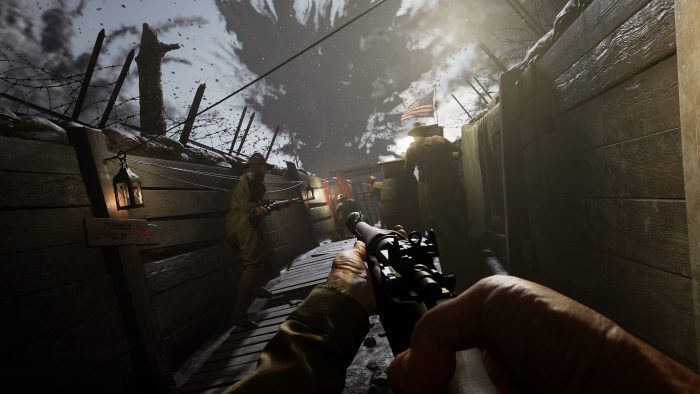 We’ll let them handle the details, but just in case you have a few questions:

What does this mean for Squad?

Apart from having a new possible game to enjoy, Squaddies won’t see much, if any, impact on the game they already know and love.

While you might see some familiar faces over there, Redstone Interactive is making Beyond the Wire, so you still have your Squad development team kicking ass every day. Offworld Industries will be serving only as a Publisher and we are continuing to grow our own team every day! (You might remember Post Scriptum, another fine game brought to you by OWI and Periscope!)

Heck, OWI is hiring if you want to help out.

Will Squad Get Beyond the Wire features?

While Beyond the Wire does use Offworld game engine technology, it is a standalone game made by Redstone Interactive. There’s always room for collaboration and inspiration, but we are different teams working on different games with different styles. 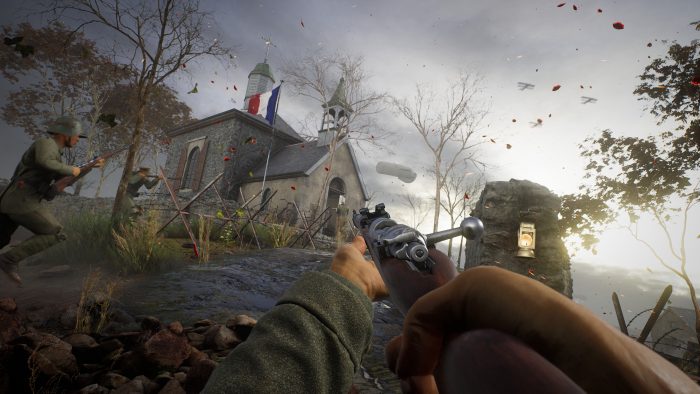 Whoa there! It was just announced, but we do appreciate the enthusiasm!

If you want to get involved, you should check out the Redstone Interactive site and become part of their community! They’ll be the best resource for progress updates, testing opportunities, and all the eye candy you could ever want.

You should also wishlist them on Steam, of course.

Where can I learn more? 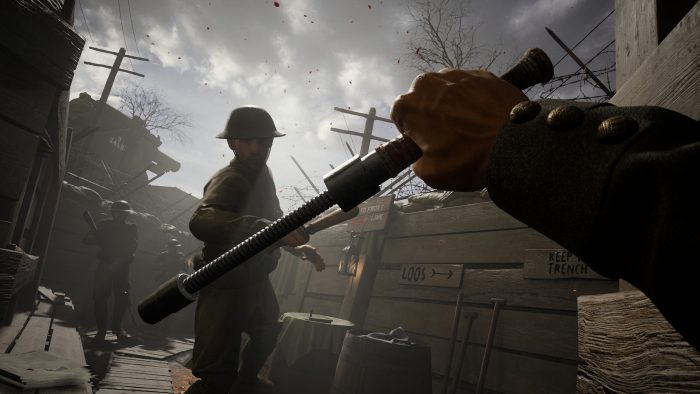 Well, that’s an entirely unrelated question, but since you asked: the last test turned up a delay in the server that’s blocking wider testing. After that, we’re at the point that we need to scale up and really bash on the patch. We’re almost there! But to reiterate, Redstone Interactive is a different company than the Squad team. =)