Greetings Squaddies, we hope all of you are having a wonderful holiday season, and if not, well…maybe you should get on Squad and relieve some stress!

So, with that holiday spirit in mind, we’ve been checking our list and checking it twice to see what in the game has been naughty or nice and boy did we find some naughty boys. Some of the highlights of this update are the removal of buddy rally except the Insurgent faction and a few adjustments to the commander.

That’s not all though, we got a long laundry list of updates and fixes to sink your fangs into this holiday season, so get out there and show each other that wonderful holiday spirit! 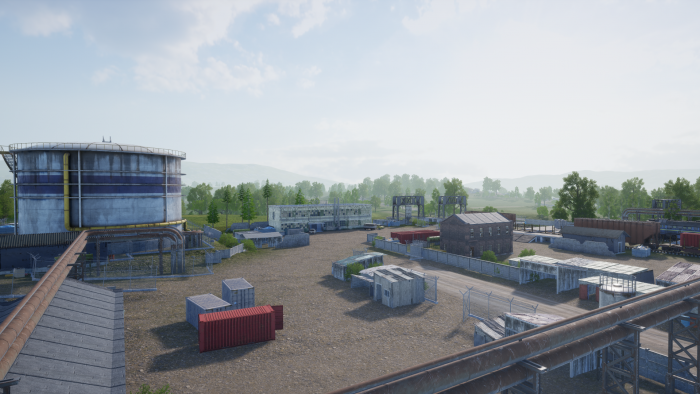 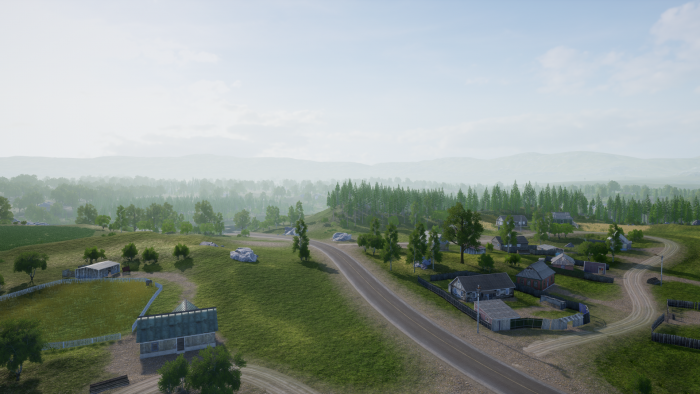