We’ve got some quick fixes for you! The highlights are:

This should restore the necessary updates to the Canadian Armed Forces, making them fully ready to roll again! Speaking of, they’ve also received a variety of updates, including a brand new vehicle. This release marks the start of continued efforts to crush bugs, see them driven before us, and hear the lamentations of their Jira tickets. Plus content improvements. =) 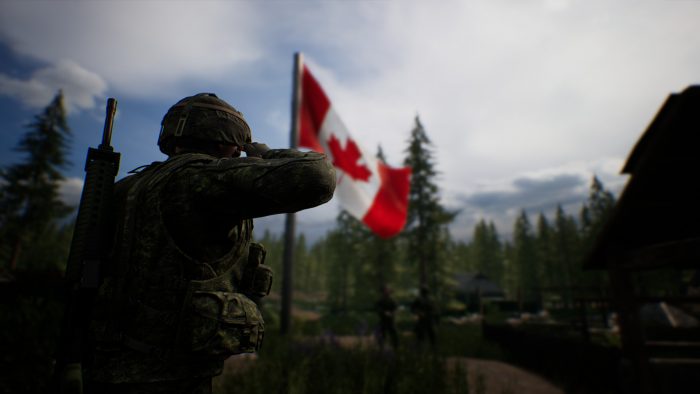