As we mentioned on Friday, the time has become to test Alpha 16! Please note: Choppers are in their first release and will continue to be developed with the help of your feedback! Expect some bugs, rough edges, and some antics, to be sure. 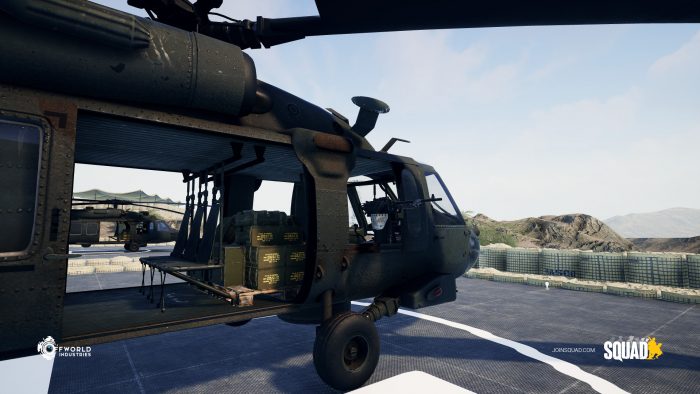 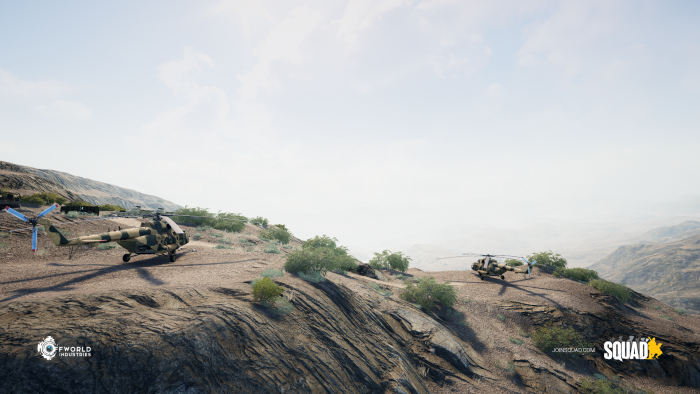 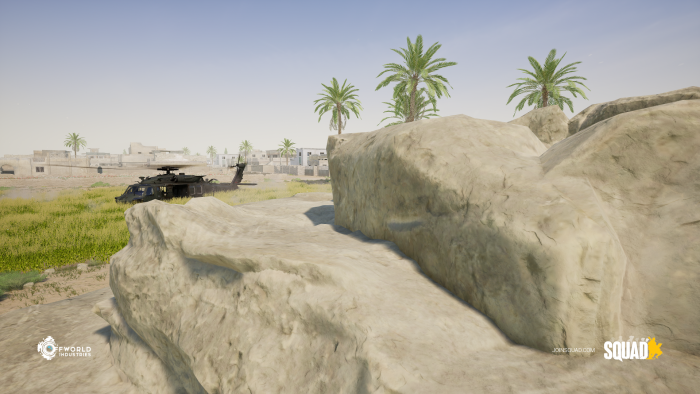 There are a few known issues with the helicopter flight model right now. They will be fixed as development proceeds. They include:

We’ll be holding an AMA on the JoinSquad subreddit on Friday (September 27), starting at 1 pm PDT. Want to know more about dead-dead? Curious about what it takes to lead an indie game to release? Want to know how Fuzzhead keeps his hair looking so awesome? Be sure to drop in and get the answers!

Head over to the r/JoinSquad subreddit to get subscribed. 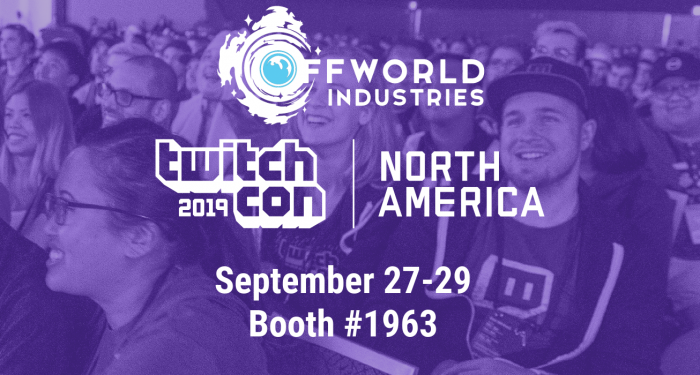 Are you headed to TwitchCon on September 27th? Come visit the Offworld Industries crew at Booth #1963! We’ll have folks there all weekend to answer your questions, as well as discuss Squad and OWI technologies in general. Be sure to check your swag bags too. =) You can always join us in Discord in the meantime as well!