We recently sent out another community survey for the A15 patch which received over 3000 responses! Thank you for all your submissions!

The survey has given us more valuable feedback in the areas we wanted to hit this time around, and as always we are wanting to ensure we’re reviewing all of the data and allowing the team to discuss the feedback from the community but we’re ready to break down the responses to see how you folks feel.

Once again, our veteran squaddies are leading the charge with 87% of the 3500 responses coming from players with over 100 hours in the game, and the final 13% being from players with 50 hours or less. There’s still a lot of experience going into the feedback and we appreciate this wide range of opinions being reflected in the survey.

Is this a good patch?

Alpha 15 seems to be a popular patch with a majority (85.4%) of responses showing a positive opinion for the patch, with the remaining being made up with a satisfactory view (11.9%) and very few negative responses (2.7%). We see this as another step in the right direction as our surveys continue to show a positive reflection on the work being done with each new patch. 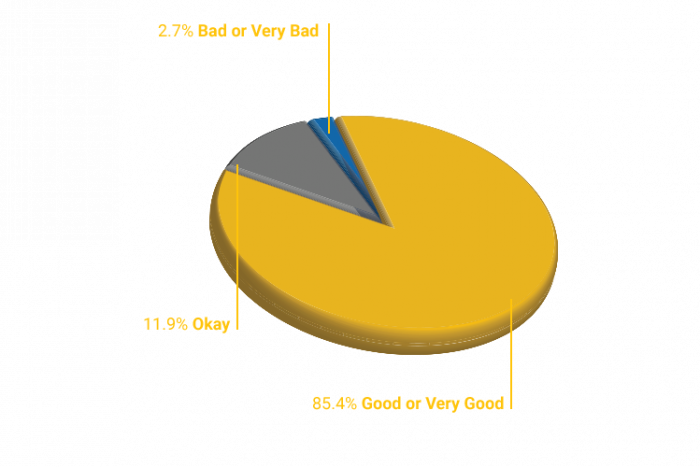 The first patch specific question was regarding the new Infantry Tutorial that was brought with Alpha 15. Here a majority of 62% of responses deemed the tutorial length of 15-20 minutes to be about right, 8% feel it is not long enough and a further 2% thinking it was too long. The final 28% of responses came from players who hadn’t tested the tutorial. Have more thoughts for us? Be sure to include your feedback in the thread!

The new radial interface for logistics and supply trucks was something that may have come as a surprise in this patch, but seems to have been well received! 67% of the responses liked the change, with a further 19% liking it but having some concerns regarding the change. 5.9% flat out didn’t like the addition while the rest hadn’t noticed the change. 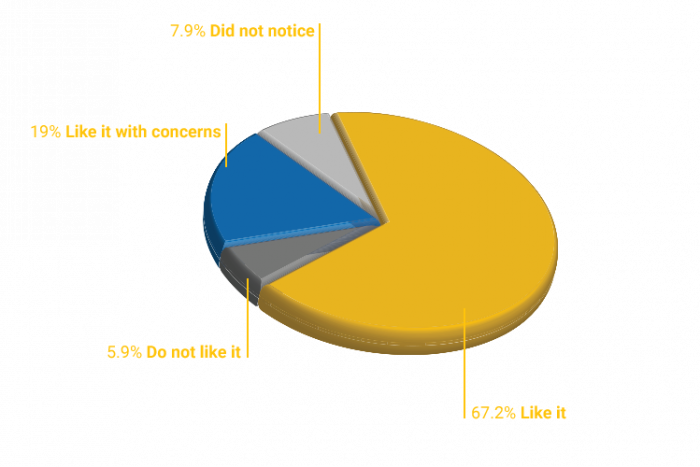 We broached the subject of vehicle balance by asking how you felt regarding the Russian BMP-2. This question had a mixed response with 30.2% viewing the BMP as balanced, 9% feeling they are underpowered, and 4.8% holding the view they are overpowered. The remaining 55% were split between lack of time with the vehicle or feel it is too early to state so we may need a bit more time with the BMP-2 before making certain. You can always get back to us after you’ve passed basic, crewman.

We asked  your opinions regarding the new system that shortens revive times based on the amount of damage taken upon death. Once again, a majority of 58% saw this change as a positive one, however, there was a portion who were split between the previous revive systems of A13/A14 (3.9%) and A12 (18.4%). A further 6.5% would like to see a different approach to the system, while 8.6% are indifferent to the changes. 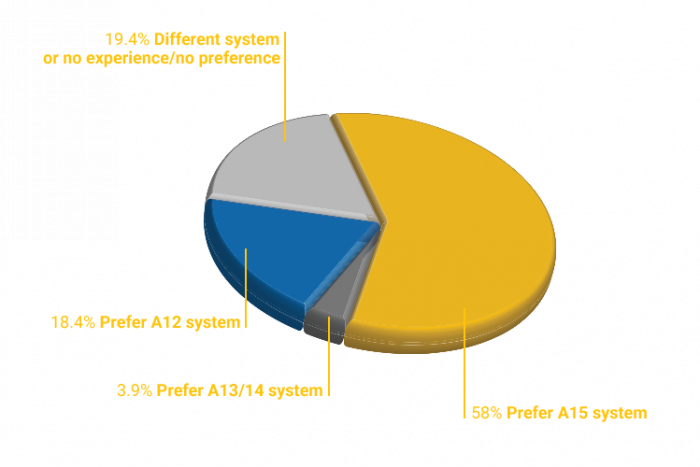 Pretty overwhelming support here for the damage implications of heavy rounds causing insta-death situations where a player becomes unrevivable. 87% of the responses would like to see this situation in-game with 7.7% not liking the idea and the remainder not having a preference on the matter 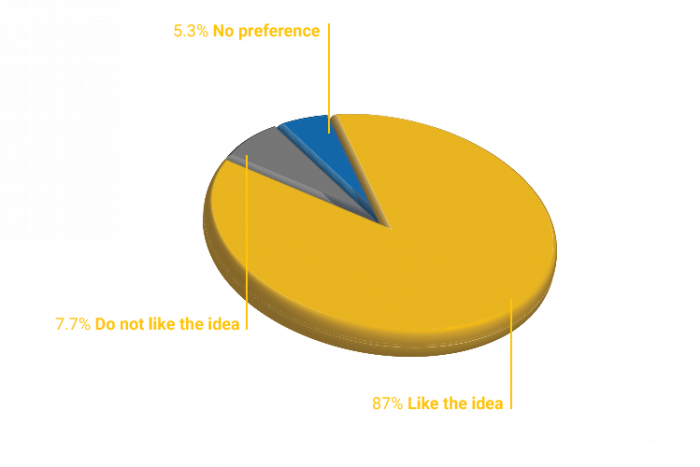 The discussions are ongoing about the pros and cons of the buddy rally and the results below show just how split the community is when it comes to the subject. The larger percentage of results of 47% penned in with a negative response with 18.4% of players saying they didn’t like the feature, however, the majority of that negative percentage of 29.4% were players of the opinion that they would be open to seeing the buddy rally in a different way. 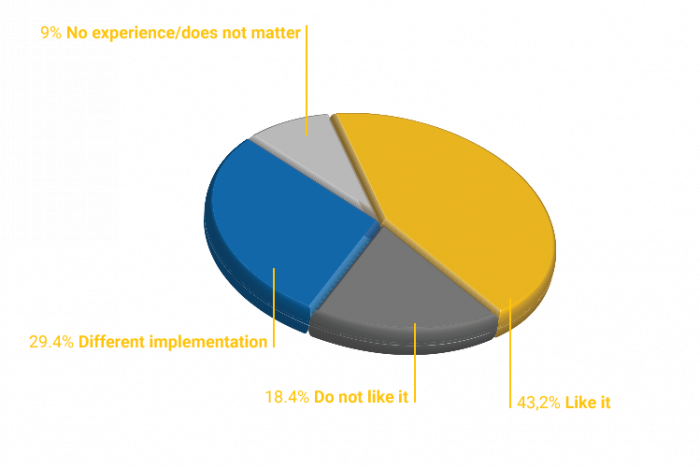 Next up, we asked for views on player momentum. Nearly half (49.2%) of the responses were in favour of the changes, where 29.7% said they would like to see changes with how this system works in-game. A further 21.1% showed no preference for the system. 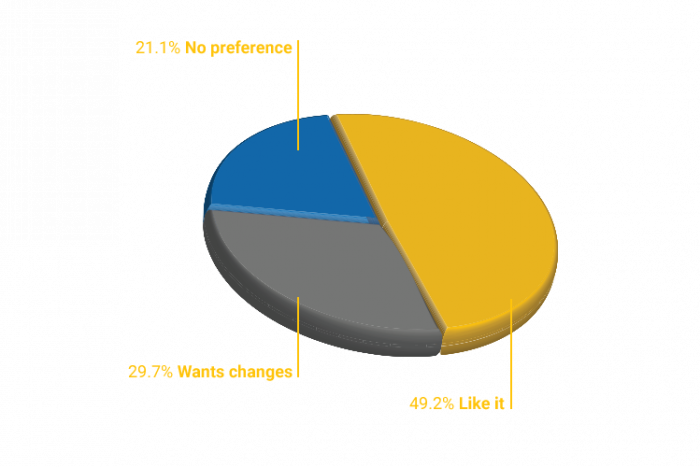 Another hot topic across the community were the changes recently made to the HAB spawn system which has gone under various changes due to the feedback we have seen. The current implementation sees 64.1% of responses being happy with the overrun feature currently in-game, whereas a third (33%) would like to see changes. The final 2.9% say they hadn’t noticed this feature. 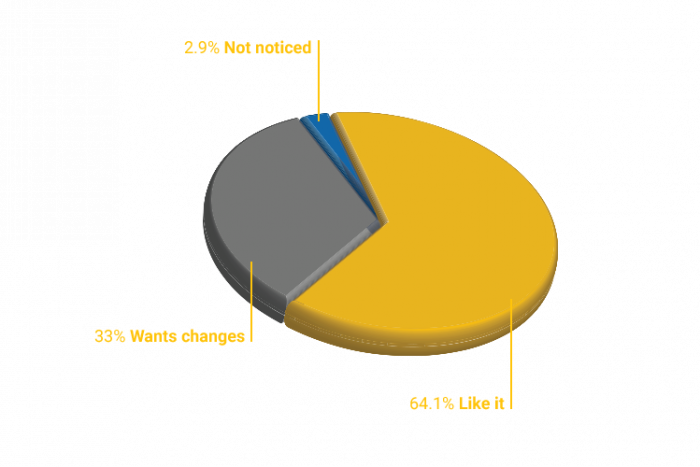 The final section of the survey addressed game modes, maps, and factions with multi-option choices where we asked to pick a selection rather than being forced to pick just one, we’re sorry you couldn’t select all maps though! For game modes, the results came in as below with RAAS and AAS both being a popular game mode across the survey! 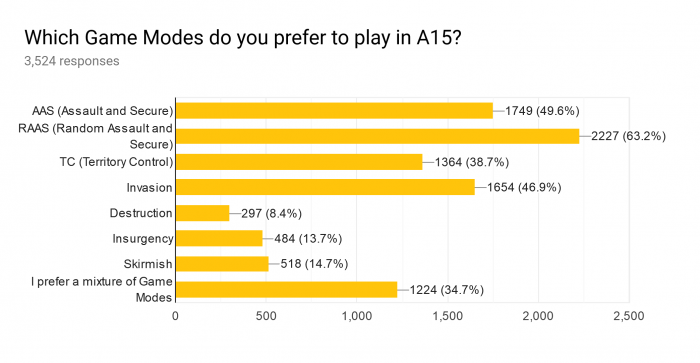 We asked you to pick your top three favourite maps here and Al Basrah comes in as the most successful, with Yeho close behind: 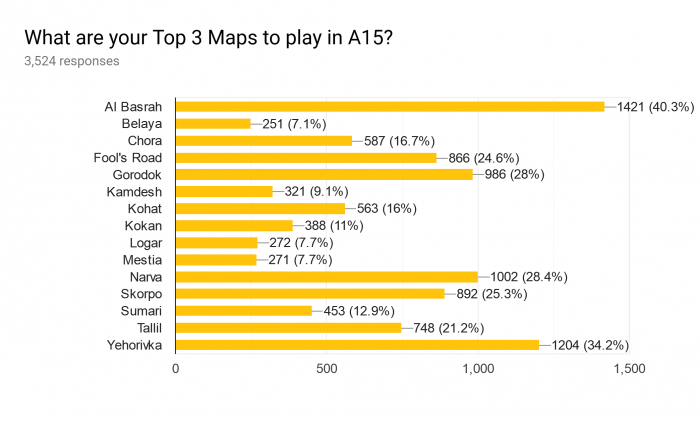 Finally, we asked which factions were the most favored: 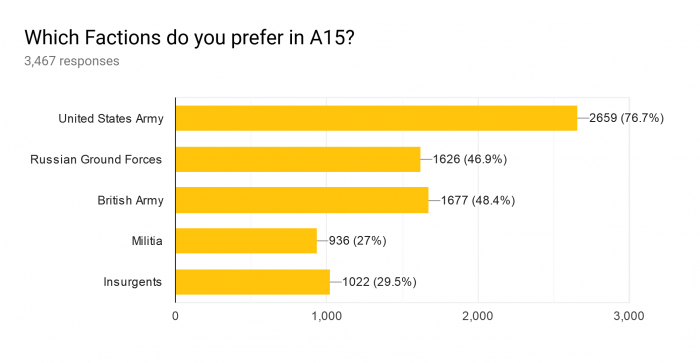 There you have it, a full breakdown of the recent A15 survey results. As always we value your opinions highly and we will be sure to continue seeking this type of feedback as updates are released, so stay tuned for more installments of the community survey!