Armored squaddies rejoice, the time has come to prove your mettle! 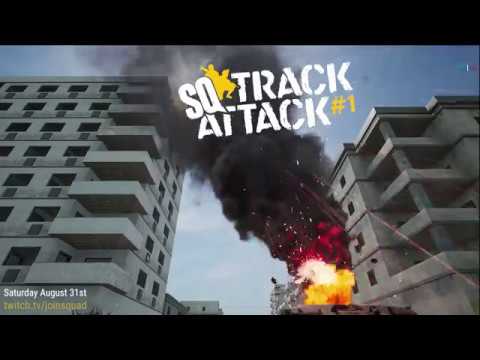 A good tank crew is the backbone of a team and we’ve noticed that the armored crews out there have not had the opportunity to strut their stuff: enter the official Track Attack Tank Tournament.

Our newly formed tournament committee will be hosting an evening of knockout tank action for teams of 3 people to compete for vehicular bragging rights in true 1v1 tank action!

Taking to the field in intense and brutal 15-minute rounds, teams will fight for the top spot in a knockout-style tournament leading to a grand finale, all streamed for your enjoyment!

We’re hoping this small but high-octane event will be the perfect practice our team needs for our future event organization and management.

Sign-ups for this event will be open on Tuesday 27th August 12:00 UTC with spots limited to 8 teams — we want to give it a shakedown run before going any bigger.

From there we can look to put teams into their matchups and present the full tournament schedule.