With modding back in full swing, the community has not disappointed in the slightest. There’s a whole heck of a lot of amazing work this month!

If you’re surprised to learn that Gulf of Finland is set in, well, Finland, than Hawken also has a bridge to sell you. Which might come in handy, as the fresh new map features six islands with unique points of interest spread across them.

Designed with helicopters in mind, the hope is to see some intense island hopping action as players battle for locations ranging from a small town, an aerodrome, and an abandoned bunker complex. You might even get some Skorpo vibes if you scout out some locations, like the fishing village. 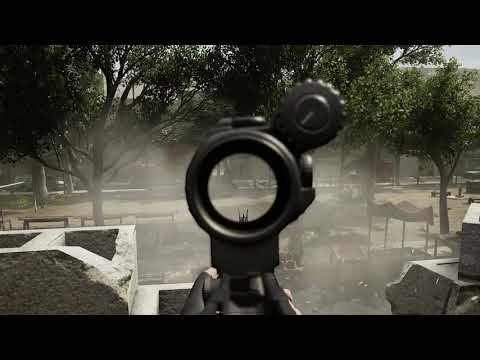 Featuring a dense urban area inspired by a real Syrian Park, Adawia aims to bring a hint of verticality to an already dangerous battlefield. The added threat of danger from any angle should definitely keep squaddies on their toes and looking for trouble.

Both Militia and Insurgent teams will need to make liberal use of rooftops and underground shelters to navigate their way to a win. Be sure to pick your path wisely and cover your squadmates: the enemy could be lurking anywhere.

Appearing almost cel-shaded at times, Miha Prezelj is taking Squad back through time to an era with only a few polygons to spare. More than just channeling some classic aesthetics, the map offers some energetic, fun gameplay to match.

You could almost imagine a squad of plastic brick soldiers hiding behind all those trees. It should be interesting to see how this aesthetic plays out in Squad!

Noxxid3 was recently able to reach out to OG mapper VapoMan, who spent time crafted some of the finest Project Reality maps. In this case, Black Gold is coming back to life (in an era with plenty of polygons to spare). 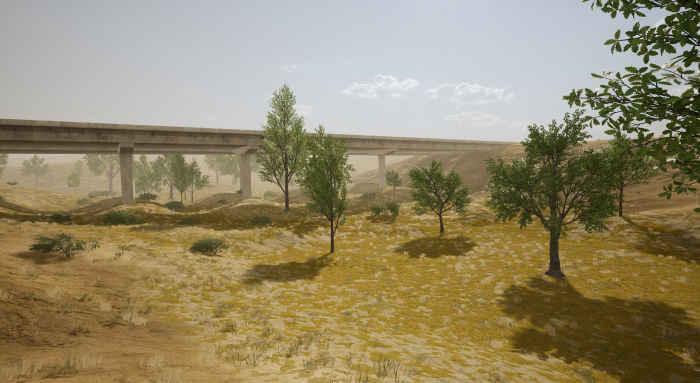 All of your favorite layers originally in PR should be supported on the update, as well as support for Territory Control. Noxxid3 notes that he’ll be streaming progress periodically if you’d like to tune in to chat, offer feedback, or learn a little bit about modding.

Always a favorite entry in the Wrench, SPECTR_Eternal’s Iron Dawn is back with the latest updates. This month, we’re being treated to some improved lighting! Easily visible from the shots, the map still feels absolutely frigid.

In addition to that, work continues apace in the mountainous regions of the map. Special attention is being paid to roads, especially among the hills, to ensure even the thicc-est armored boi will make the trek.

Hopefully, some of Squad’s aspiring videographers will pick this one up, since it looks ready for a Hollywood debut.

Woot! We’ve got a newcomer. Please welcome TicklishRocket to the Wrench with the early stages of Peacemaker.

The map is a chaotic urban sprawl replete with unforgiving streets, trenches, and rooftops winding through a Middle Eastern setting. Starting strong with new assets, there’s plenty more to come and we can’t wait to see it! 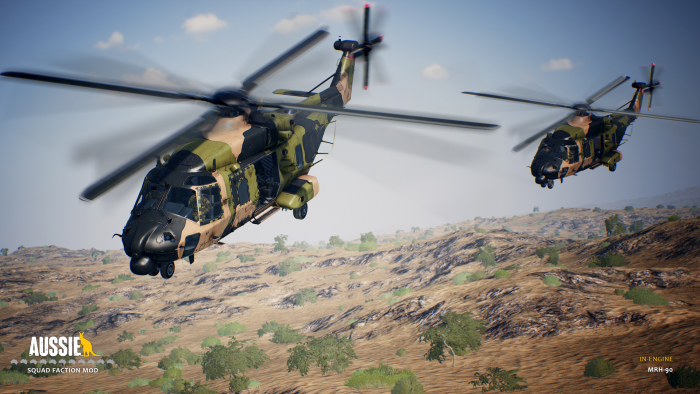 It just wouldn’t feel like a Wrench if we didn’t have the latest from our favorite team in the Upsidedown. This month, they’re bringing their top game with the introduction of the MRH-90 helicopter! Designed primarily for transporting troops on real-life battlefields, the MRH-90 should find itself right at home among Squad’s burgeoning pilots. 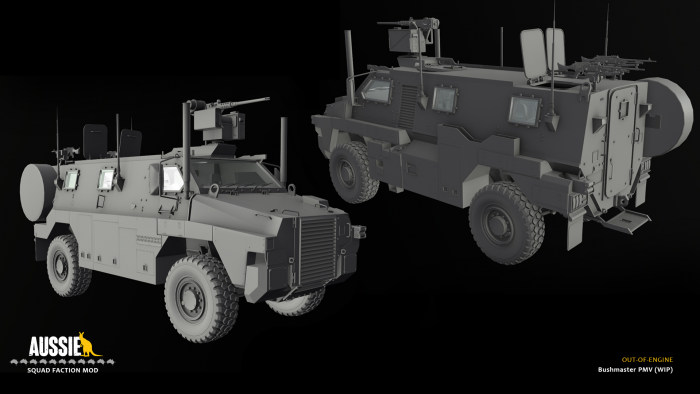 Back on the ground, the Bushmaster Protected Mobility Vehicle is nearly ready to roll out, providing the Aussies with a quick, lightly armored way to get the troops to the battle before getting the heck out. Wise squad leads will be sure to remember the Bushy is NOT an APC. 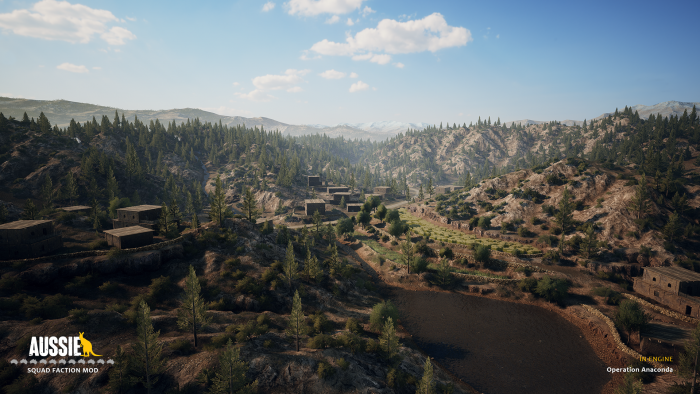 It will be the perfect ride to tear off across Operation Anaconda’s mountainous areas, terraced villages, and farms. Ridge to ridge fighting is going to require all the mobility you can muster, and no shortage of marksmanship either.

If you’d like to see more, including a look at their second map, Operation Anvil, join the Aussie Mod Discord server today! 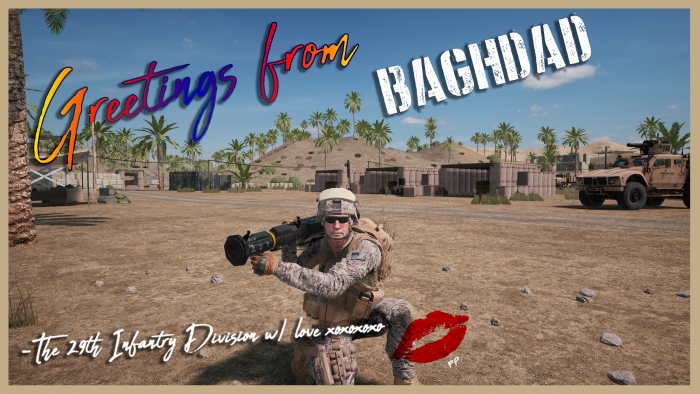 The fine folks of the 29th ID are compiling and building some of their favorite mods and maps! Even better, they’re inviting you to play along. What sort of hijinks can you expect? 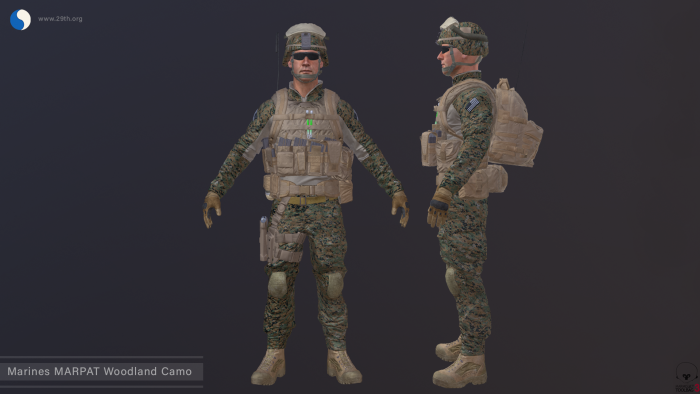 First, they’ve added Marine MARPAT camo to offer the same competitive edge as their Russian counterparts. In addition to that, their NVG mod is coming along nicely and, pending some testing, should be making an appearance soon. Of course, those are just features building on the success of being able to run 1-life events, allowing faster deployments, and pre-match setup as well. 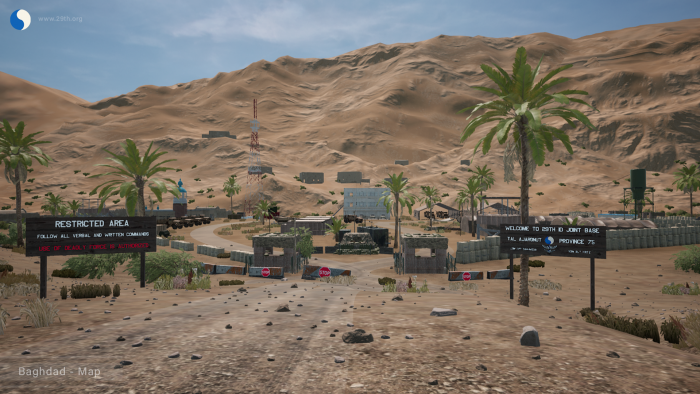 Future goals include more content, the aforementioned NVG, assignable ranks, new maps, and more! The intent is to make the mod pack ready for any server owner who wants in on the action.

Be sure to follow them on the Workshop to get involved or just keep tabs on their progress, or head over to their Youtube channel. 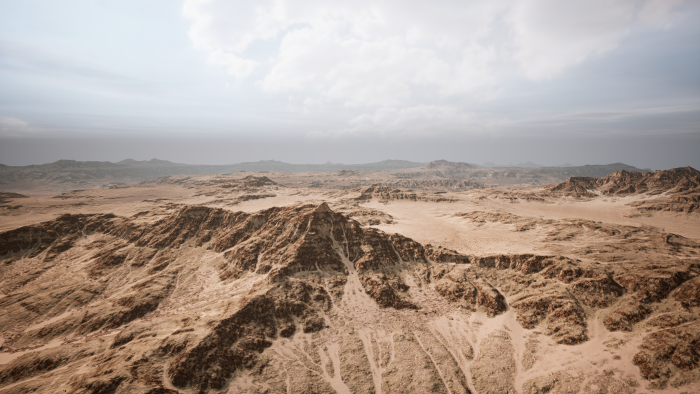 Looking for a desert environment to work with, but don’t have the time, resources, or necessary experience to get it out the door? Enter the amazing generosity of CreativeRealms, who has set out to create a suitable level for everyone to get try their hand with. Featuring an 8130×8130 meter landscape, divided into four distinct map sections, so that all you need to do to is lay down some points of interest and flags to get rolling. 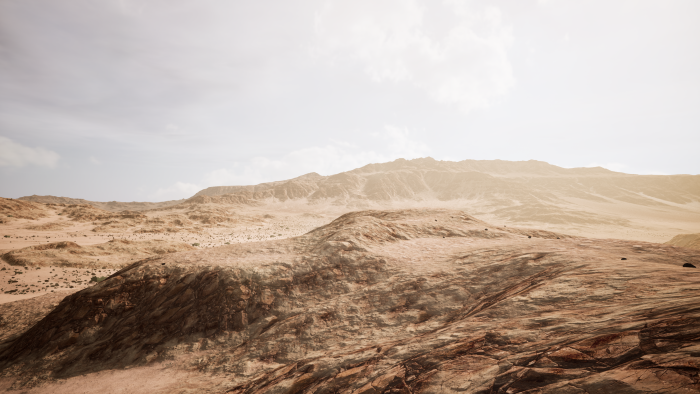 While the project is just getting started, there are plenty of big plans: live support via DIscord, documentation, and source files for anyone who wants to take their knowledge to the next level. For further updates, or a chance to get involved, hit up the Discord server or tune in to watch CreativeRealms stream! 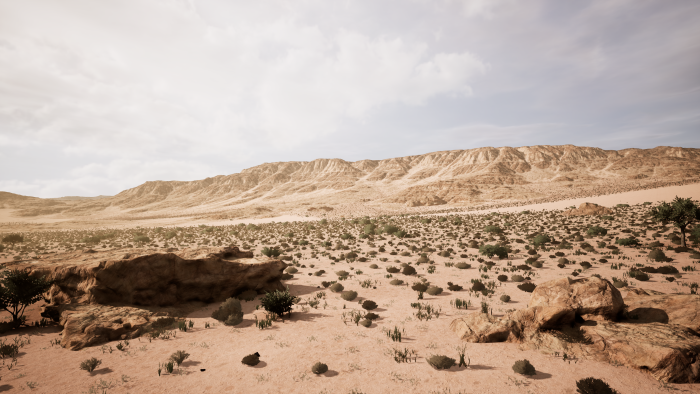