Modding 2.0: CAF, Space Crew, and Beyond

We’re pretty excited by the release of Modding 2.0 and we wanted to share a little more about what that means.

First and foremost, it means that the Canadian Armed Forces mod is going to be released in the near future as free, official Squad DLC. That’s right: you will be getting a new faction soon, completely free of charge, no action required. O, Canada! 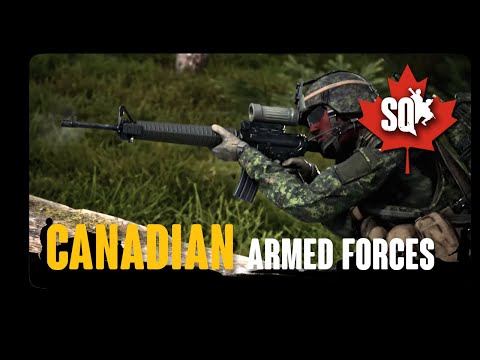 The arrival of CAF marks our first step towards including community-created content into Squad. This free expansion adds additional weapons, vehicles, and more, giving one of the world’s most well-known armies some well-deserved spotlight. Additionally, the update includes two Canadian maps, Quebec and Nanisivik, featuring snowy environments built for intense combined-arms combat. 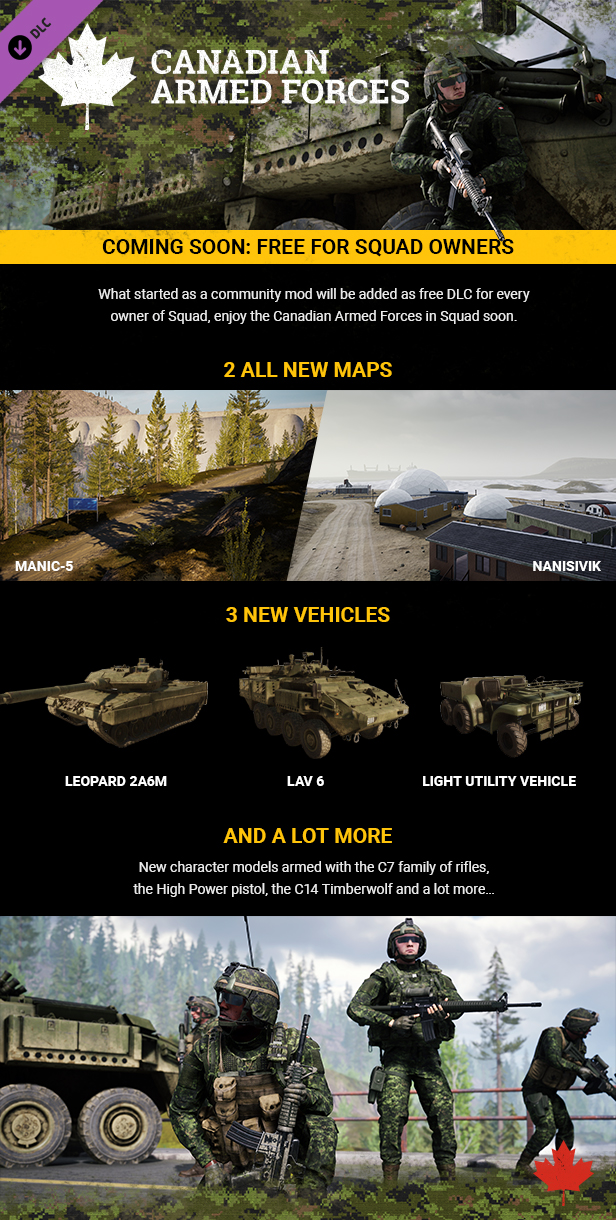 Be sure to join us later today at 1 PM PDT on our Twitch channel for more information, featuring special guest host Matsimus: https://www.twitch.tv/joinsquad

To show off what Modding 2.0 can do, we’ll be showcasing a total conversion mod inspired by classic sci-fi thrillers: Space Crew. Players take the role of a Survivor who must work carefully with their team to solve puzzles and survive. Make a wrong move and they’ll become prey to a menacing creature known only as the Raptor. Space Crew is available to play later today by subscribing on the Steam Workshop or joining a server running the mod. 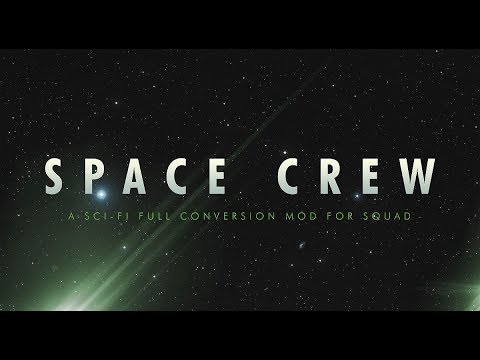 We’ve added a variety of upgrades to our modding support to make building, finding, and playing mods a better experience. 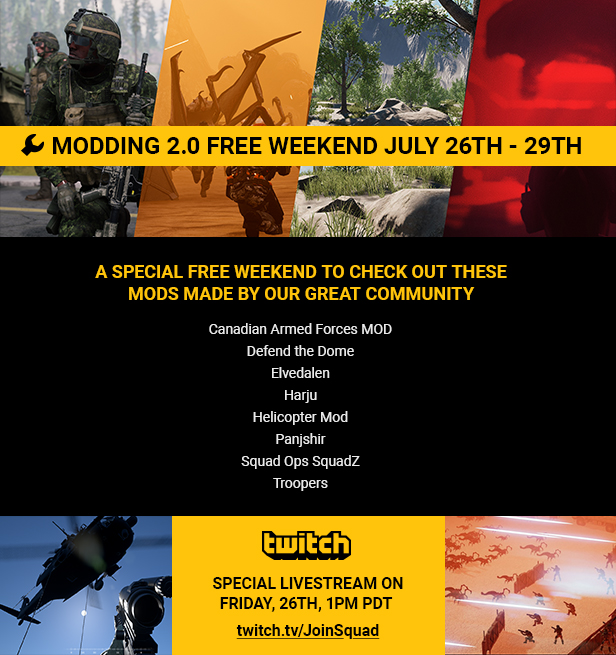