The month is rolling along and that means it’s time for another Wrench! Modders from around the world have been cookin’ up the latest and greatest just for you, soldier. 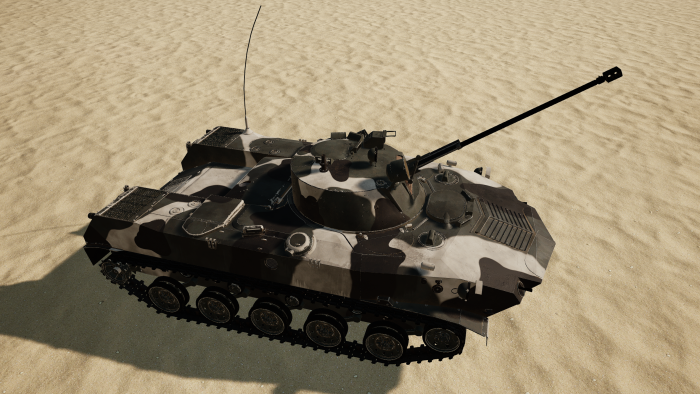 Though hit with some unfortunate data loss, moments_project is recovering well and nearly ready to release the BMD-2 (Early). Models and textures are almost complete, with some polishing and fine brushwork to do in Substance Painter. The BMD-2 (Late) model shouldn’t be far behind. 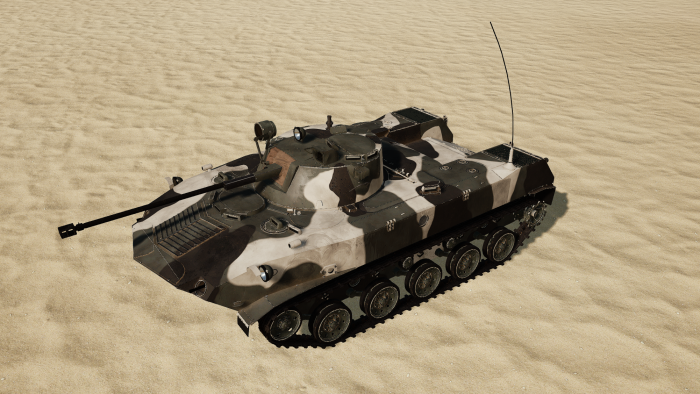 Composed of some of the finest names in modding (SPECTR_Eternal, PureNexus, moments_project, and Pettr005) the AVR Mod focuses on, you guessed it, every armored vehicle. The first round will introduce a BMP-1AM IFV to replace the good ol’ MT-LB, a BMP-3, and a functioning fire control system where appropriate! Thermal sights and more realistic armoring schemes are on the horizon.

Speaking of SPECTR_Eternal, they’re not content to merely update every armored vehicle, but give them maps to play on too! This month’s Iron Dawn update includes some heavy lifting to tweak existing areas, smoothing out the experience even further. 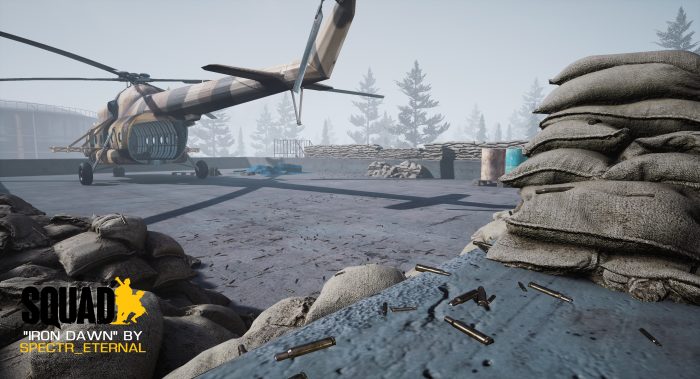 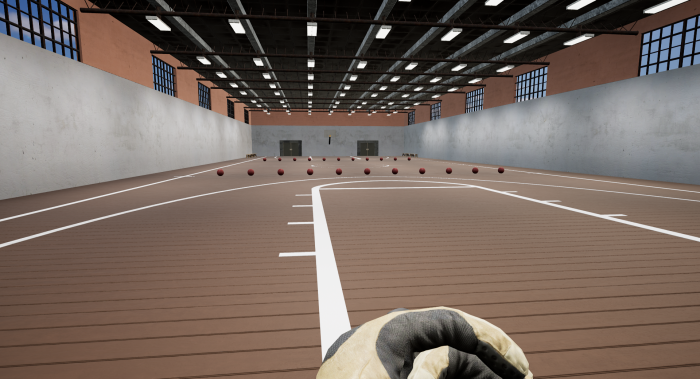 You know the drill: if you can dodge The Wrench, you can dodge a ball. Bill Nye is bringing the joy of the playground to a mod near you, complete with the most painful of playground balls: the red ones. Everyone knows they go faster. While peaceful at first glance, Pischiv’s Ukrainian farmlands pits Russian and British forces against each other to utterly destroy any sense of pastoral calm. Featuring wide-open fields for armored engagement, infantry will still be an essential way forward through small villages and forests. 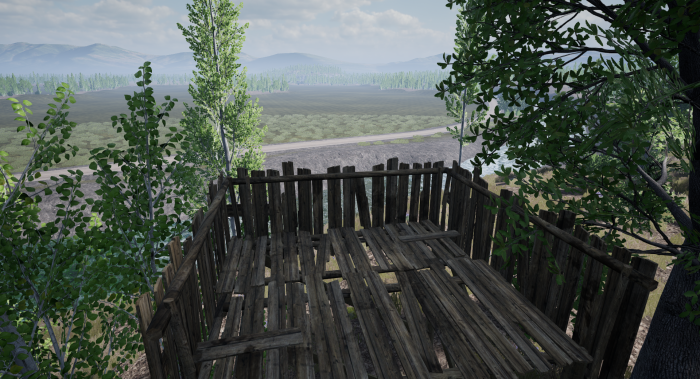 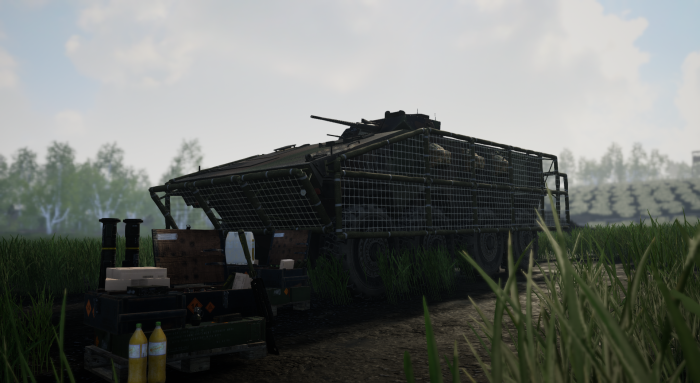 Woot! The French Foreign Legion mod is back! They’ve been a little quiet recently, but still hard at work. In this update, they’ve included the Eotech 553, with help from Fishman, as well as vehicle improvements and the FRF2. Nice work, folks! 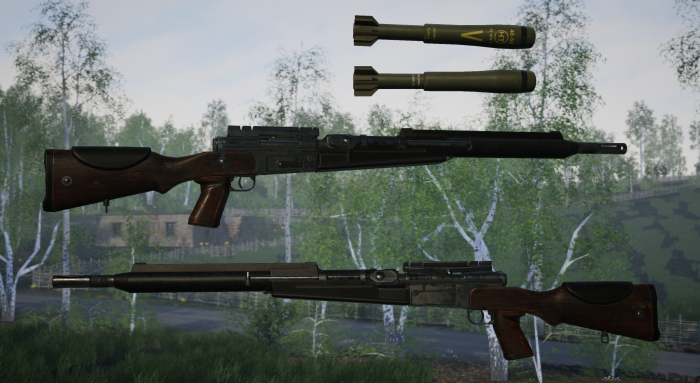 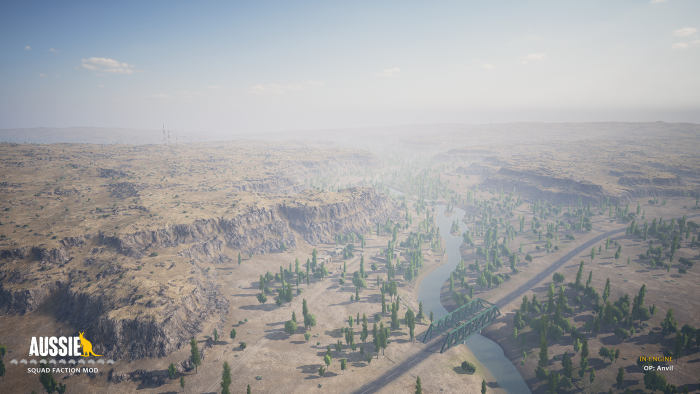 The Aussie Mod Team is finally ready to show off a stunning new map known as Operation: Anvil. While only in the early development phase, the map is set in a fictional canyon with a rough top, steep rock faces, and a lush, basin of farmland. The new terrain seems well-suited to the the new equipment coming our way as well: the ASLAV-25 and HK417, a little sumptin’ sumptin’ for the marksmen out there. 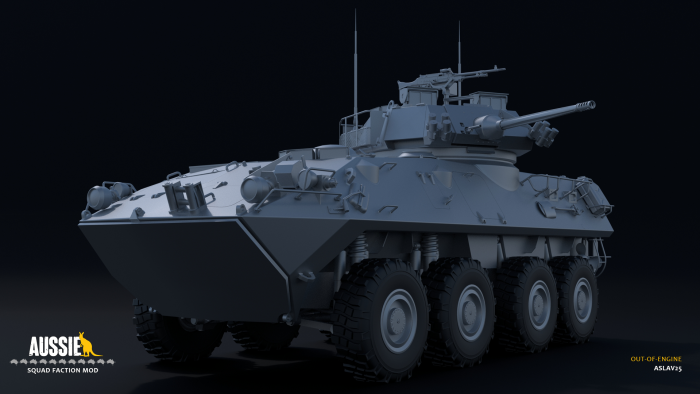 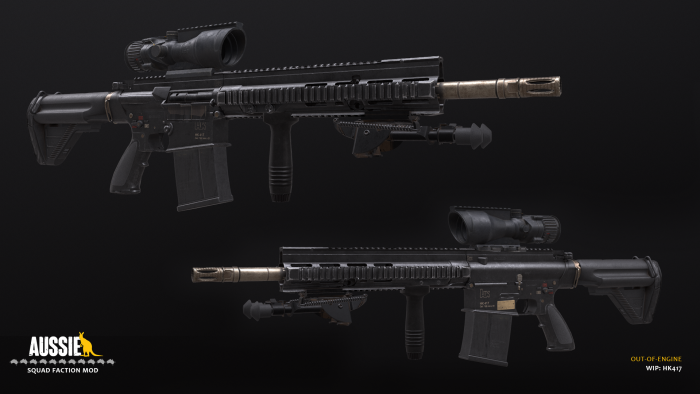 If you’d like to see more or get involved, be sure to join the Aussie Mod Discord server.