Alpha 15 is freshly deployed and ready for action. If you haven’t auto-downloaded the update, head over to your Steam client and get started! While you’re waiting, check out the latest patch video: 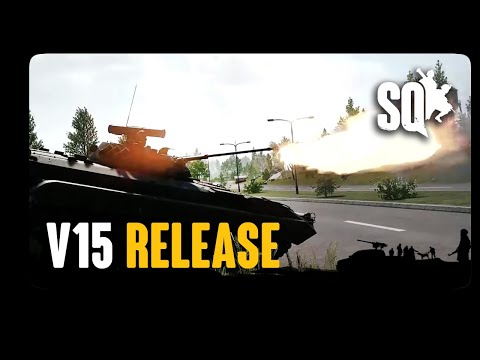 Yep: they’re finally coming! The first iteration of tutorials! Here’s to all the squad leaders who braved the Summer Sale. Oh, and let’s not forget the 550RPM death machine that is the BMP-2. Read on for the full list of changes: 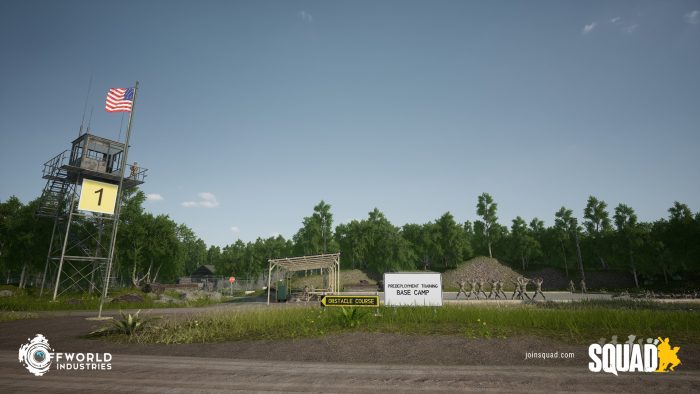 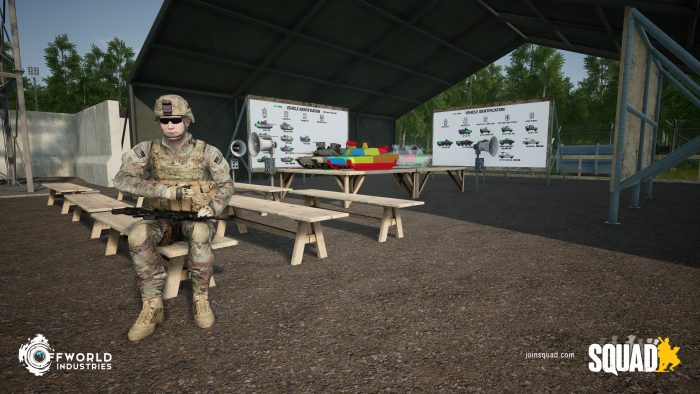 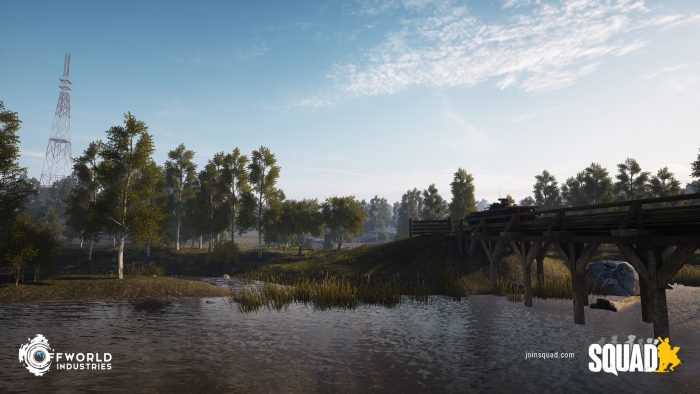 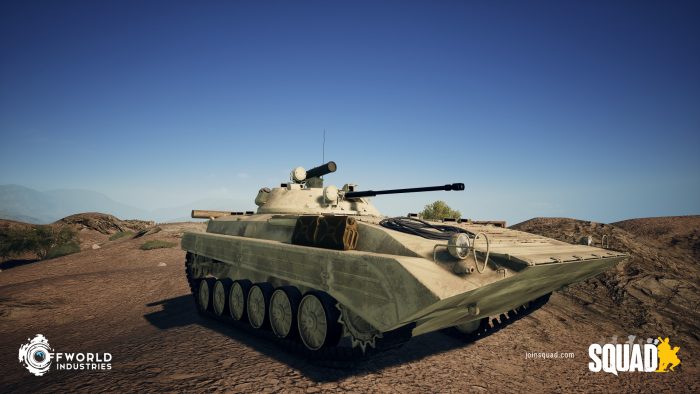 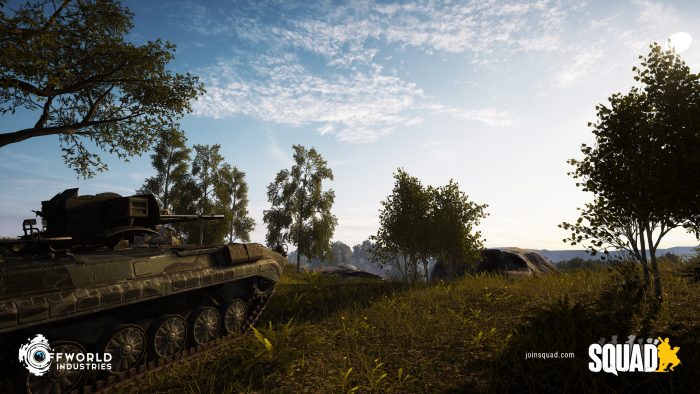 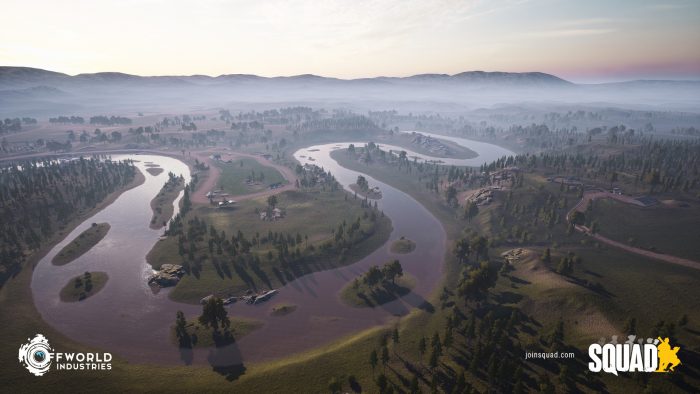 Kohat, Tallil, and Gorodok received substantial optimizations and some visual improvements to increase performance and to bring the visual quality of our maps up to our standards. This includes new assets replacing old ones, as well as some different methods being used on our landscapes. 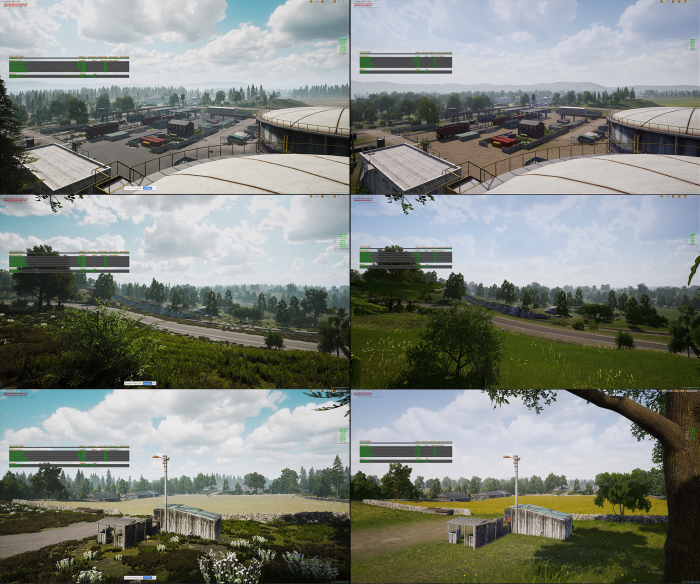 In some areas of Gorodok we’ve managed to drop the number of Triangles by approximately 5m, Draw Calls by about 2k, and for GPU timings we’ve gone from ~20ms to ~14ms, totaling up to an increase of nearly 16 FPS on this particular system and configuration. These are substantial numbers and bring the map down towards our new standards derived from research and investigations related to Squad-specific maps.

While there are some guidelines and tips out there for creating well-optimized scenes, Squad is an entirely different kind of beast when it comes to levels in Unreal Engine 4, so we had to dig deep and come up with some numbers that suit our game.

Please note that the numbers you see on your systems and configurations will vary, but overall everyone should be seeing some gains in one form or another. 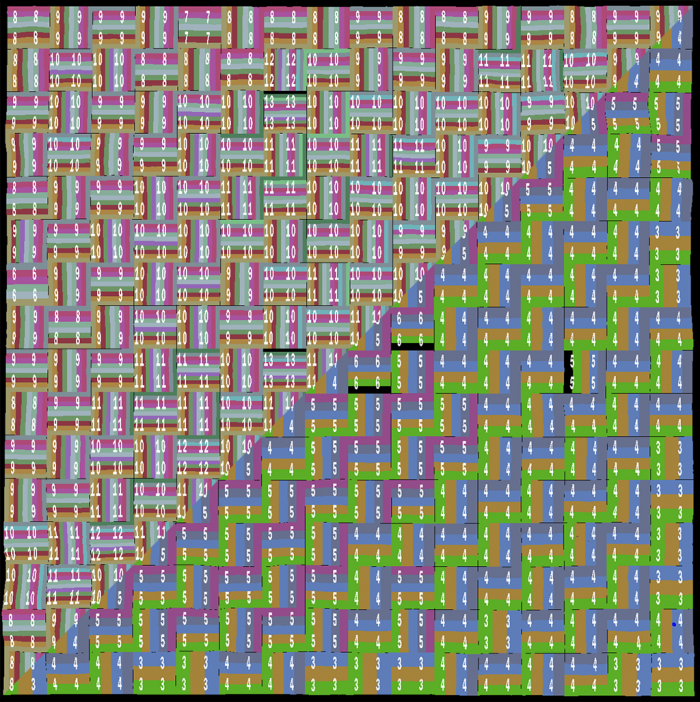 This layer usage comparison shows the number of landscape layers used per component. We have seen some performance problems surface on components that had 8 or more layers in the past, so we decided that our new landscape shaders would have to contain fewer layers. This combined with removing minimally used layers, unused layers, and consolidating some layers into one allowed us to increase performance on the landscape. As you can see, we got the numbers down from 13/12/11 to 6/5/4 on the majority of components. 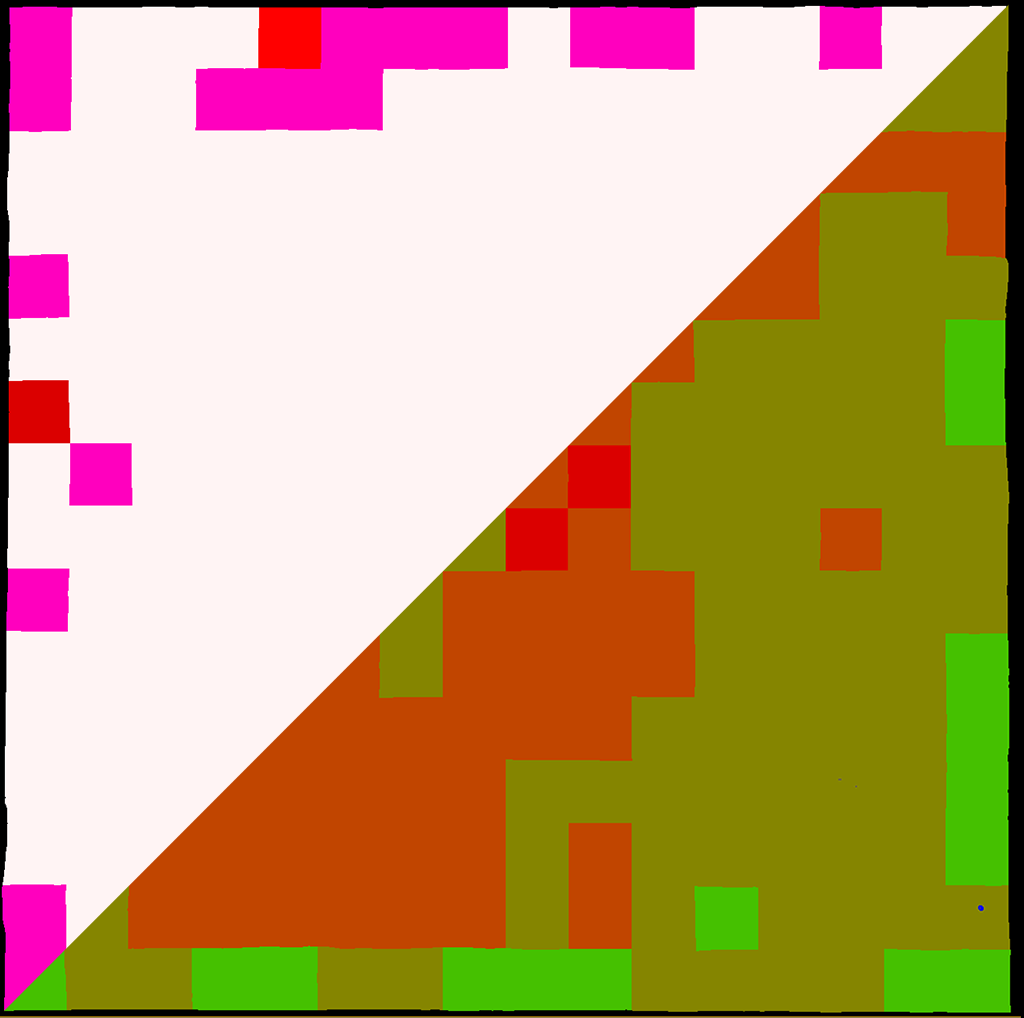 Here is a snippet of some of the changes we did across these maps:

After analysis, we found that some of our older landscapes weren’t as optimised in terms of their technical set up. We experimented with different values and found some that work well visually, retain the landscape silhouette and, most importantly, improve performance by reducing the number of draw calls required by our landscapes.

The new landscape components allowed us to revise and improve the way our landscapes LOD down, this is something we managed to unify throughout the 3 maps and can apply to other maps.

Ambient Occlusion can become extremely expensive, especially at higher resolutions. We did some research and managed to standardise our AO settings across our maps, drastically improving performance at the higher resolutions. This is something that isn’t as noticeable unless you play at 1440p and above – but it’s a great change for all.

These new landscape shaders are cheaper for performance costs and they have been more streamlined as well as improved in visual quality. This will allow us to roll out upgrades much more easily and ensure we have consistency across different shaders which makes maintenance a lot faster and straightforward.

New shaders also allowed us to analyse and reduce the number of layers we use on our landscape. After research and investigations, we found a sweet spot for the number of layers that allow flexibility for our Level Designers and Environment Artists but also ensured that we do not create a large performance impact. As a point of reference, there have been parts on maps like Fool’s Road and Yehorivka that drop players’ FPS and these have been confirmed to be a result of too many layers used on one component, increasing layer density.

This is a big step in preparation for helicopters as our old Exponential Height Fog was only visible at lower heights and ground level. Additionally, a fog that isn’t limited by height and is more physically accurate allows us to play with better lighting and colours, bringing more life into our levels.

These general fixes provided a huge boost in performance in dense areas such as the villages in Tallil. On the system above it brought up the numbers from ~30 FPS to 60 FPS on High Settings. 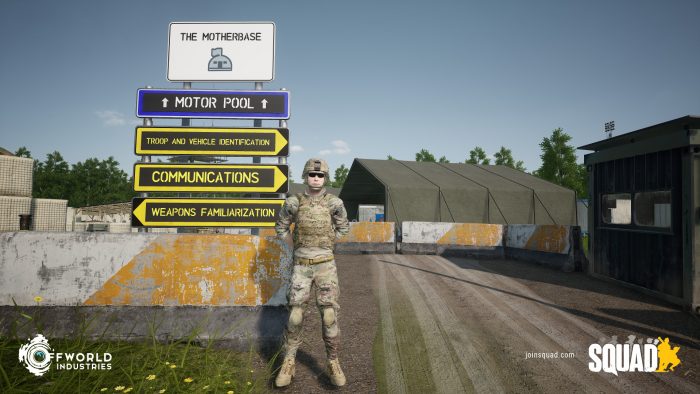 As always, a huge thanks to all of you who helped tests this one and get it ready to roll. Enjoy the BMP-2, comrades! Alpha 16 when?