Welcome back to The Wrench! Whether you’re springing ahead or falling back, the modding community is spanning the globe in this edition. Big things are coming up, but them not being totally finished yet doesn’t mean we can’t continue working on our mods, so get ready to see what everyone is working on! 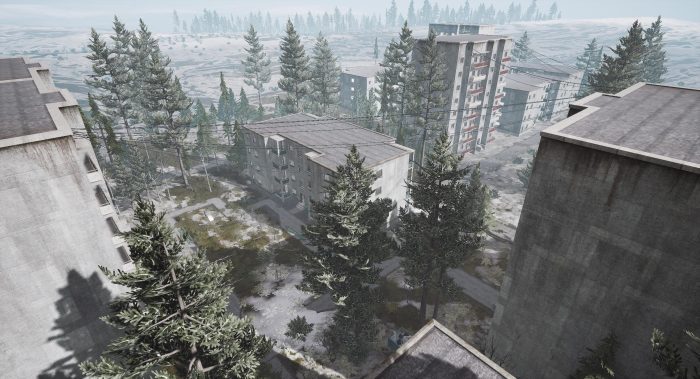 With last month being an outlier, SPECTR_Eternal has been contributing steadily to the Wrench, so we’re happy to welcome him back with new screenshots about his map in progress: Iron Dawn. The map features Russian snowy landscape, filled with not-so-secret military installations, grassy fields, and some awesome underground facilities. We’re looking forward to the frozen vastness contrasted with the closeness of the military installations. 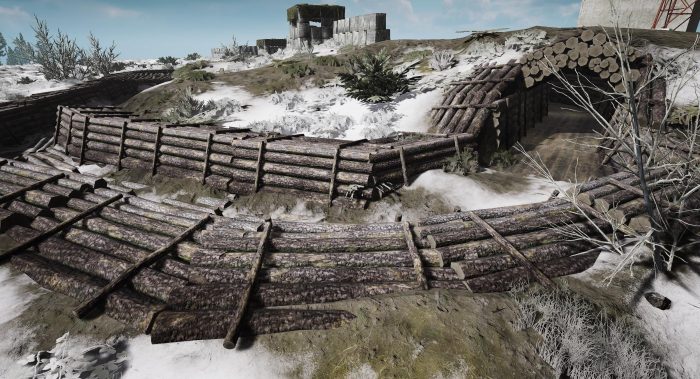 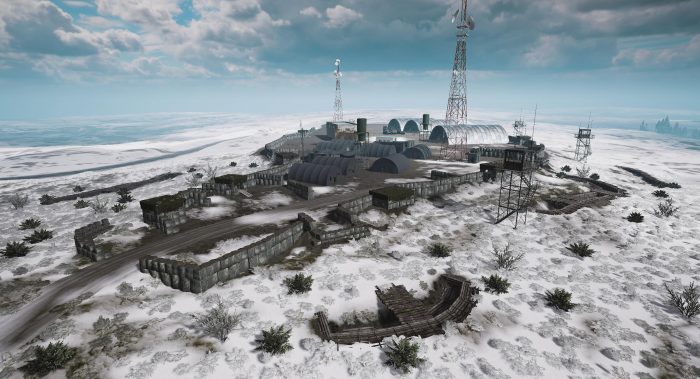 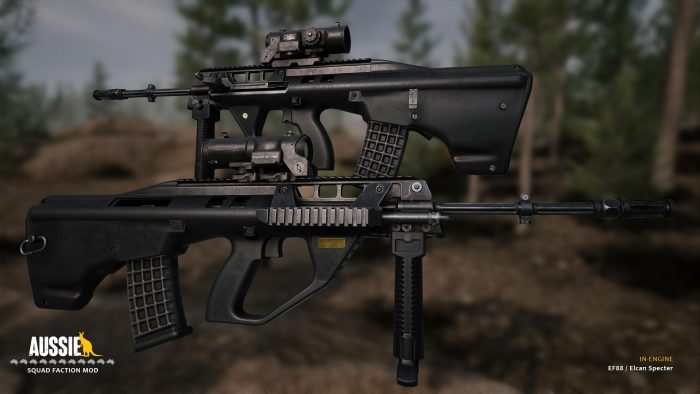 Checking in with the wonders from Downunder yields another update on the work they have been doing lately for their Australian faction modification. Currently, most work is related to the character and the secondary map, while weapons are finalized and implemented. Can’t wait to get our hands on that new hardware!

If you want to help out, or simply keep updated, check out their Discord here. 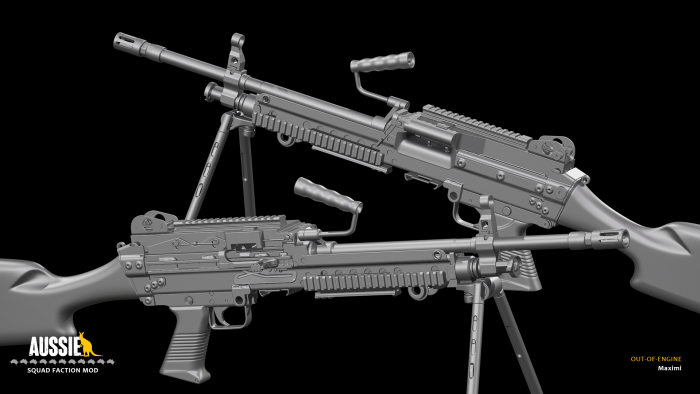 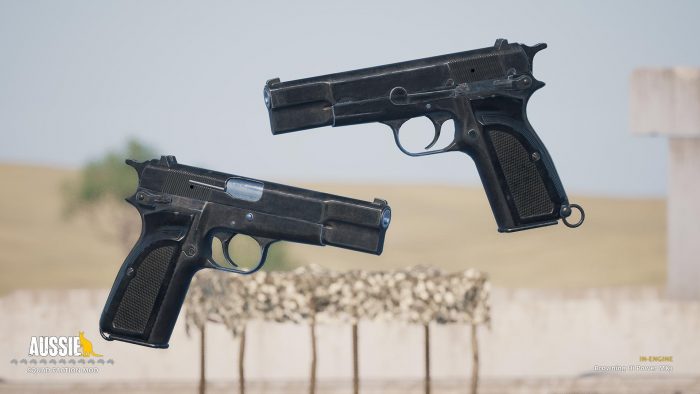 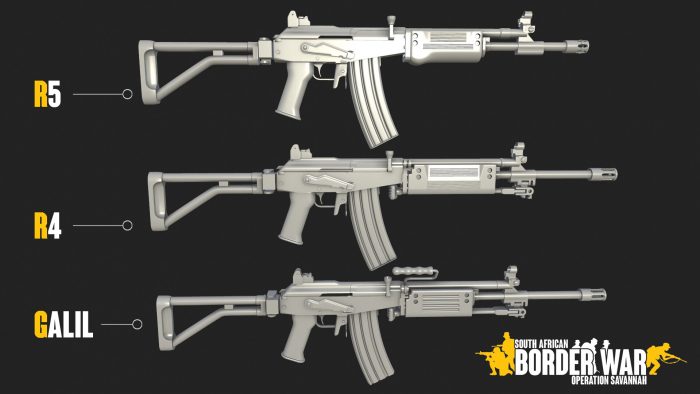 Steady progress is being made on the SADF faction mod. Springbok_ZA has been working away on vehicles and the main rifles lately, progress easily seen in these screenshots. In addition to the Casspir last month, some variants of the Ratel, Eland. and the Rhino have been added to the line up as well as the license-produced South African Galil variants. 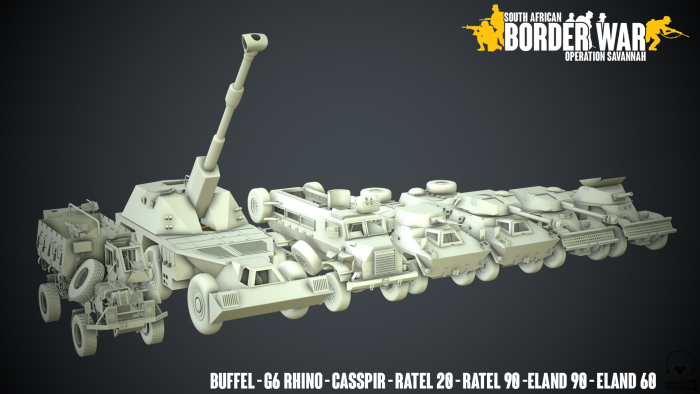 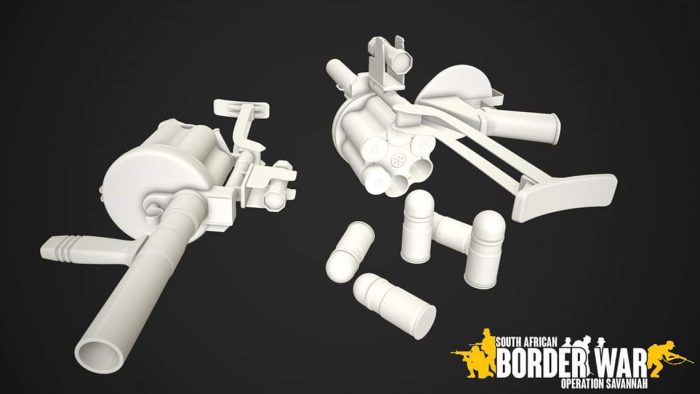 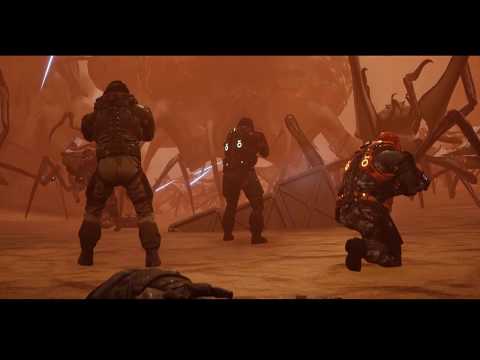 Loki and the Troopers team are happy to announce a brand new game mode: Escort! That was tested and refined with the help of the community, Escort is all about supporting various narrative objectives with your Trooper ground support squads. But what’s better than a new game mode? TWO new game modes! In Control mode, you must fight through hordes of enemies to reach a control point and hold that for a certain amount of time. Upon entering the control point waves will begin to attack! You didn’t wanna live forever, did you? 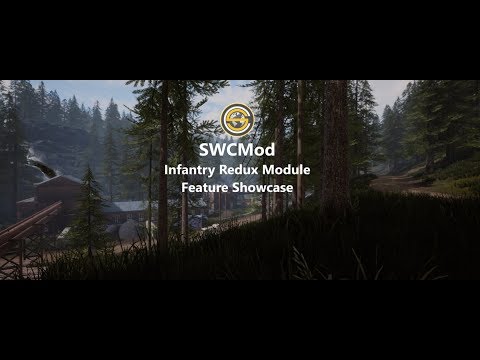 Numerous changes have been introduced to this competitive mod lately, especially regarding game modes and game behavior. They have also worked on more maps, including a reduxed version of the classic Operation First Light. The new edition has received an expansion on the east side, a complete retexture, and a lighting update. The design goal for SWCMod is slightly different gameplay compared to vanilla Squad especially in regards to speed and lethality.

For more detailed information and progress as well as discussion, you can check out their Discord. 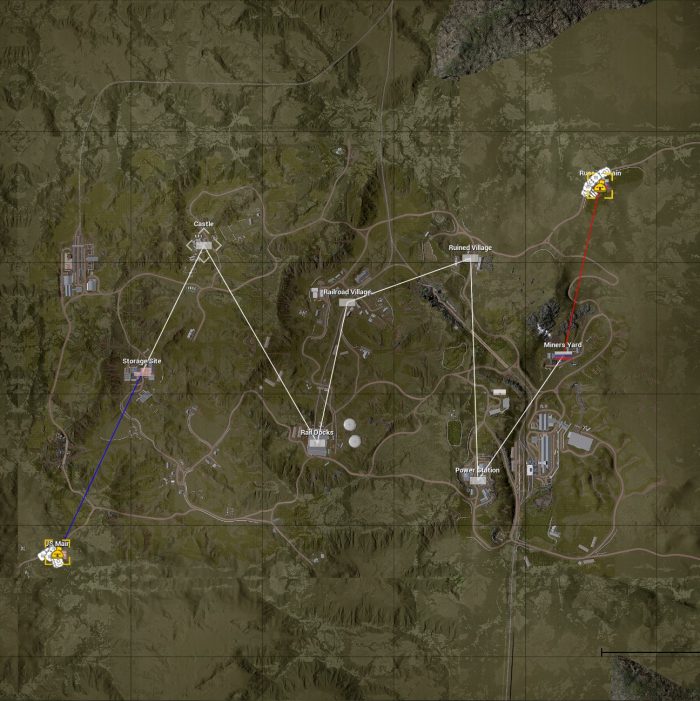 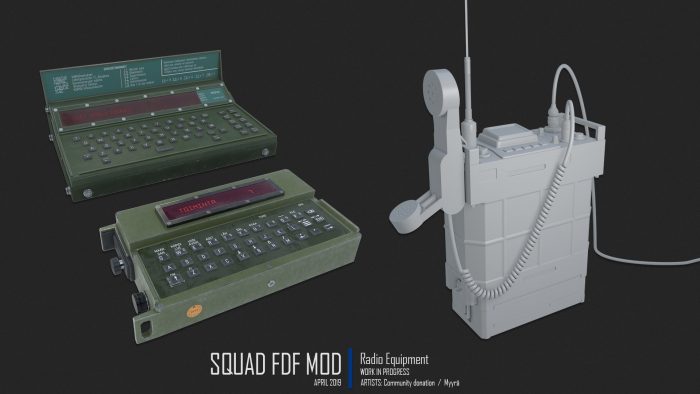 A faction that has been a little quieter the last few months have shaken off the winter doldrums to share some updates on equipment and weapons. Let’s welcome back the FDFMod team with some media of their radio, as well as their Finnish PKM modification. For the future they are planning on publishing a more in-depth “state of the mod” status update in the near future, so stay tuned! 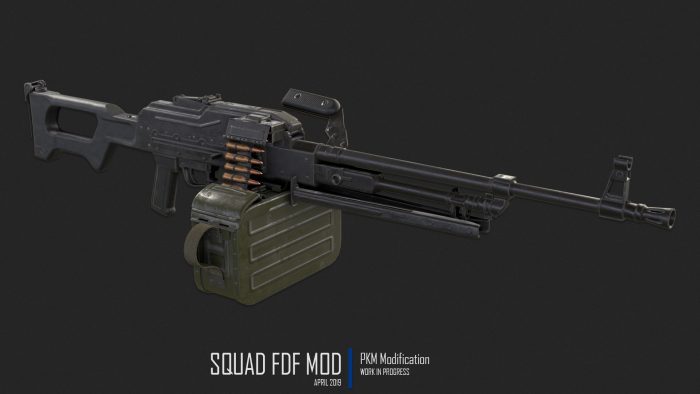 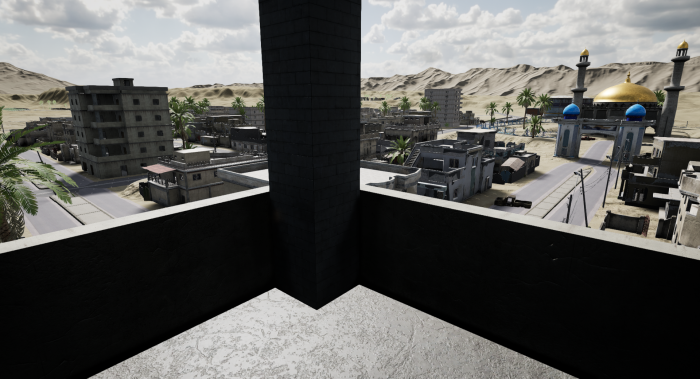 Operation Stopgap takes place in a fictional location in Syria and aims to deliver great urban combat around the city center and some more points of interest. Making really good use of the multitude of Middle Eastern assets you can decide to either play on the US or the Russian side. 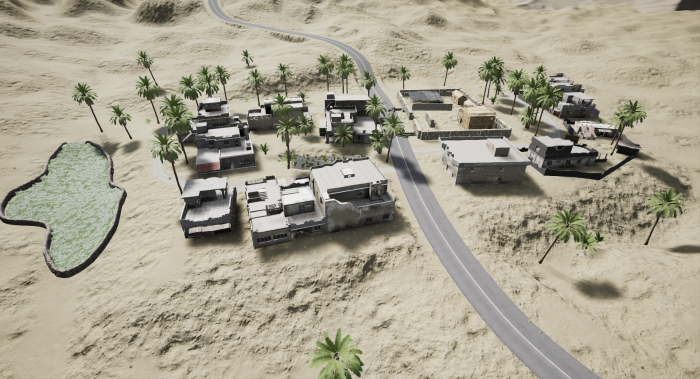 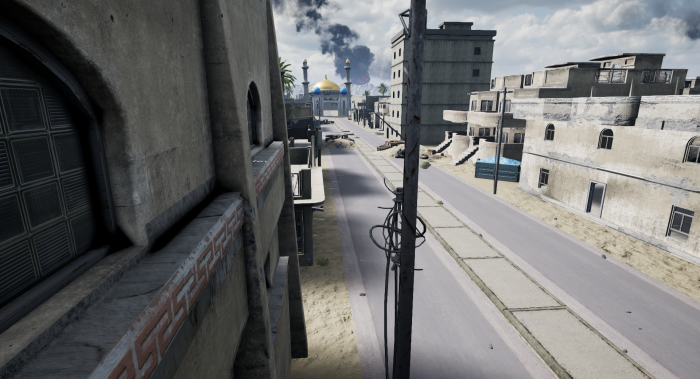 That’s quite some things people are working on, we can’t wait to see everything in-game. If you already know you’ll be in for May, simply submit your mod.