While the time changes are afoot, there’s only one thing we can be certain of: it’s time for The Wrench! We’re back for March and all of your great submissions. Reiterating upon a classic Project Reality map of the same name, Spriggan is hard at work to bring this great experience to Squad, as well incorporating design elements of his very own PR map Route E-106. Designed with infantry combat at its core, this map will put you in a 4×4 km terrain with a focus on a tactical, fun experience. West’s love for Sumari made him think about how great it would work for a hillside eastern European map. In this well-made Sumari conversion, he’s putting Russians or Brits against Militia. West also plans include to add a little bit more detail to the northern side, spreading capture points a bit out more. An instant community favourite is Troopers. And Loki isn’t one to rest on his success, the team and he are hard at work adding more features and enemies to their mod. There are also some great vehicles that are currently a work-in-progress, so we’re looking forward to future updates. Be sure to check out the current great version on the Steam Workshop and play it! Also join up on their Discord server and do your part! Zombies seem to catch the attention of Modders again and again. Now we have a new Zombie mod that is being worked on with xDJRy’s Squad Infection. This mod is bringing back the old-school game mode “Zombie Infection” to Squad. Built from the ground up, the infection game mode contains polished gameplay mechanics and satisfying user features which are sure to keep the community returning for more. Custom Maps, Zombie Models, Player Abilities, Loadouts, and Soundtracks are just some of the many elements they have included in this mod to give it the ambiance it needs to make a lasting impression. Everything is heavily work in progress right now, but we can’t wait to see where this leads to. 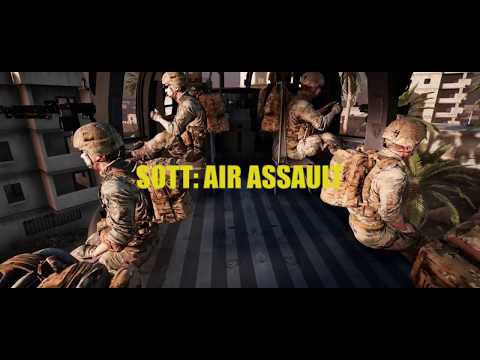 The Helicopter mod – another community favorite keeps getting updated with new features! This time they added the MH-6 Little Bird in multiple variants: Regular transport, and “night ops” recon equipped with searchlight and thermal imaging. Squad Ops also has been picking up on it and featured the mod in one of their one life events. 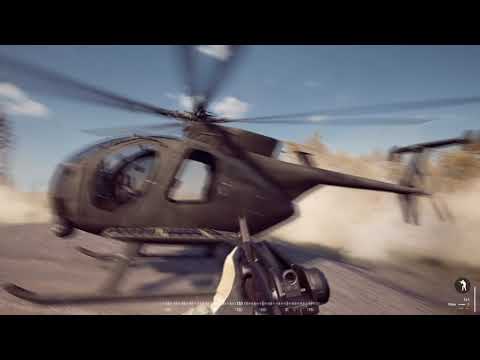 The Aussie Mod Team is back creating some thunder from down under, showing early work in progress images of their Australian Bushmaster PMV and one of their standalone maps Op: Anaconda. If you want to help out, or simply keep updated, check out their Discord. We’re not sure if they’ll be adding border patrol, but we’re still hopeful. Beautiful work! 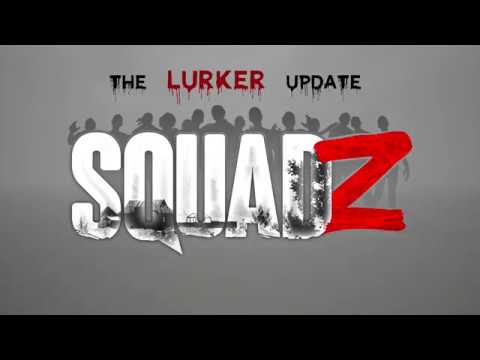 With so many great ideas SquadZ has already established itself already in the community, boasting muliple servers. So, congratulations to smed and the team! The zombies have superhuman abilities including jumping to building height or seeing their next victim through walls. If you have wondered how a military force could be bested by zombies, this is the mod for you. You can check out the mod on the Steam Workshop, and start playing right away, or join up their Discord. All that’s left to say is brrraaaaains.

Casspir and Buffel by Springbok_ZA For his South African Border War Mod, Springbok_ZA is currently working on two very important vehicles of the South African Defense Force: the Casspir and the Buffel. Due to their ease of maintenance in the field and their mobility over the African bushveld, they were used to great effect during the Border War alongside the Ratel as the SADF preferred wheeled vehicles over tracked.

So factions, maps, zombies and sci-fi pest control. What more can you want for a nice Wrench? If you already know you’ll be in for the April edition, simply start your submission here. Until next month!