Tanks, guns, users interfacing, and TAAAAANKS! As you all know, November kicked off nicely with the release of Alpha 12, but the SDK hasn’t quite made it out yet. We’ve got an update on that and more, as the modding community has been hard at work in the last month. Let’s dig in!

StrangeZak, the mastermind working on Modding 2.0 and the SDK, had an update for us regarding the A12 SDK release. Some of you may have noticed the release of Alpha 12 caused some mods to break in some ways, which is due to a lot of systems changing:

While no firm release date has been provided, the A12 SDK should be coming out pretty soon. (Be sure to comment with your best three weeks joke in the discussion thread!)

Modding 2.0 will NOT be included in the initial release but will enter a testing shortly after the release of the SDK. The hope is to release before the end of the year, pending testing results. Thanks for the update, Zak! 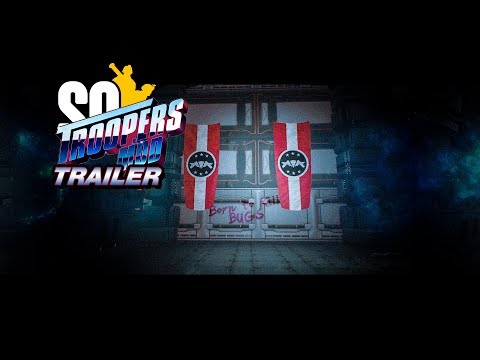 Once you’re done checking out the fan-made trailer above, it’s time to welcome Troopers Mod to the fray! With the release of Alpha 12, instant fan-favorite Troopers no longer needs a beta branch to get your bug blastin’ on. Let’s check out some of the recent additions they’ve been working on.

Join up on their Discord and do your part! (* Service does not guarantee citizenship.) 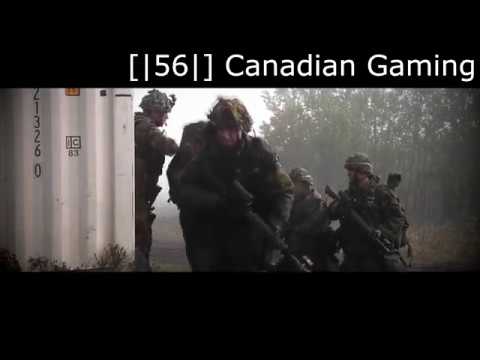 This ambitious project by [|56|] West has already seen a few mentions in previous Wrenches, but it’s always a pleasure to check out some recent updates to a very modern map. It will be a Militia vs. Militia map (Well, that’s a new one for sure!) featuring slow-moving mechanized forces of MTLBs and T-72s clashing at the airport terminal, outlying farms, and villages. These fine people of Tactical Collective have got a lot on their plates and we love to show their updates! Legion is currently working on expanding the map towards their 8x8km target and a lot of custom buildings and items have been added to it. The character continues to be worked on by Izzir and they scanned the Frenchest face they could find for it! Teased in the past, Springbok_ZA is back at it and working on his South African Border war mod, let’s hear it from him:
The South African Border War 1966-1989 a conflict long forgotten but the echoes of history refuse to be silenced. Stay tuned to relive the battlefield in Southern Africa during the Cold War soon. We’re all looking forward to exploring territories and tactics that don’t often find their way into video games. Thanks for bringing us to a new corner of the world!

The name is the game with this submission by SquadModder. Inspired by the classic Cannon Fodder series, SQUADDER aims to move Squad functionality (movement, vehicles, deployables, capture zones, and gameplay) into a top-down perspective. He is also thinking of other RTS ideas to implement and we’re looking forward to seeing how they take Squad in new directions! It’s always great to see a bestpony submission in our forms and this time he is working on a historic battlefield! Called “The Verdun of the East” by its White Army defenders, the fortifications on Ju-Quran Hill near the village of Volochayevka was the site of a decisive battle between the Red and White armies in 1921 immortalized in the song По долинам и по взгорьям. (Best known in English as “Partisan’s Song”.) 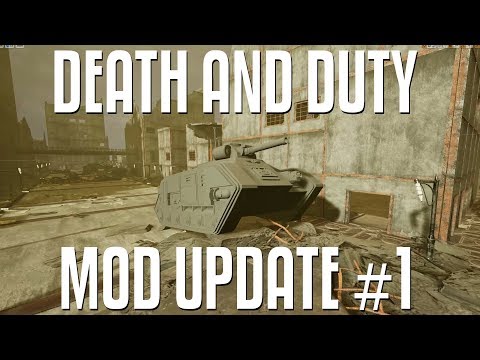 Do you like space? Do you like hammers? What about war? How do you feel about numbers larger than 39,999? Well then, this mod should be right up your alley! Moving Squad into a whole ‘nother universe, the team have just released a nice development log on the development of their assets and levels. Check it out!

From around the world and into new ones, it’s been a pretty sweet month for modding. With the release of the A12 SDK on the horizon, we can’t wait to see where the modding community will take us next!