With the hot summer finally slowly coming to an end (yeah, we’re totally ignoring your winter here, ChanceBrahh. Get on our hemisphere.) and Modding 2.0 coming closer and closer, we can really look forward to the future. For now let’s do a quick check of what happened in the past month and see what our Modding Community has been cookin’ up. This map originally started out as a one to one replica of the real world location which is a Russian Military Radar Base disguised as a civilian town. As things went on the direction shifted into Pyrokills’ interpretation of a STALKER/Fallout mashup. The current plan is to take the different zones of STALKER games and incorporate them together with Skrunda into a large 8x8km map. Will be interesting to see for sure! The last few months have been exciting for people who are looking forward to new factions. This Wrench edition has a full force update from a lot of them including a newcomer to the scene! These two brave souls who are part of the Swedish Forces Pack from Arma3 are working on introducing the Swedes to Squad now. Skön! 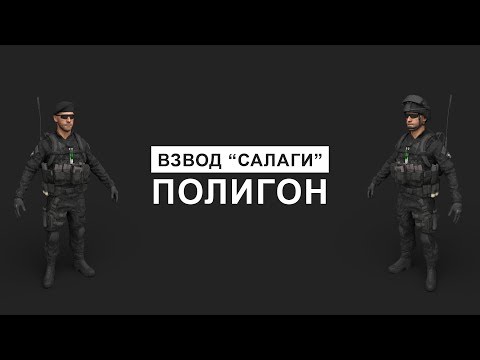 A very nice Training Range map is currently in the works by IIResidentII who is building it for his platoon, Salagi, to train in different conditions. It includes a plethora of different ranges and will be available on the Steam Workshop in the future. 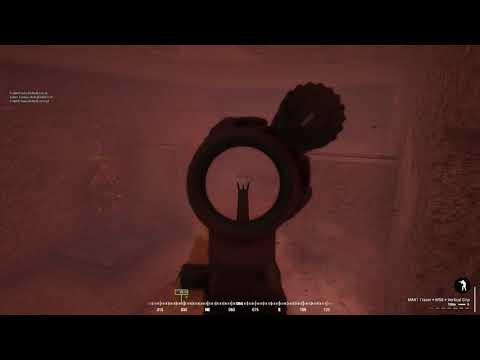 No, Smed isn’t talking about the new players (ahem… future squad leaders!) on free weekends of Squad, he made a real, PVP players vs zombie mod! Armed Forces are fighting to eradicate two zombie hives while fighting against endless waves of spawning (player)-zombies in this fun addition to the Squad mod scene. 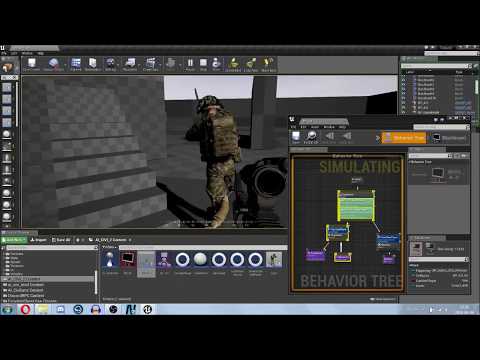 Antol has been working steadily on his AI behavior for civilians and the progress looks great already! With the help of community members Mitsu and wasti, he was able to create one of the main behaviors for his AI, featured in the video above. 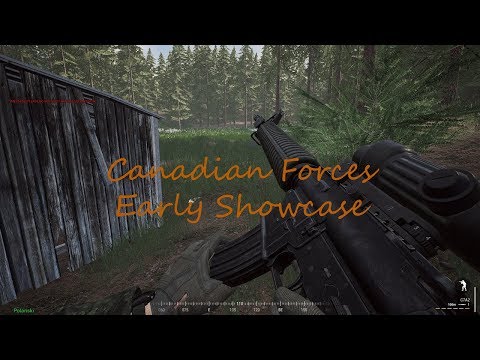 Progress has been steady in the Canadian Armed Forces Mod. With the player models currently being expanded to take new gear into account (backpacks, new Tactical Vests), modelers have been working on finishing up the Carl Gustaf M2 and put some final touches the base C7A2 while continuing to work on the attachments and accessories for it. (Cadex Front Grip, C79A2 scope, M203A1, etc.) Furthermore, the first public playtest happened! While it only included infantry and a placeholder scope, people seemed to have a blast (especially with the C7A2 sounds by TheScrub), eh? Ah, Switzerland! Home of great things like cheese, Heidi, Helvetica, cute knives, and our community member Alac. They’re working on creating a training map based on a real-life training location in Switzerland. Compared to the other training maps around, this one is aimed at vehicle combat and is already being prepared for the release of MBTs. Compared to the Swedes, these guys are already well-established in the community and get begged for updates on our Discord quite often! After some quiet months, they are back with goodies made over the summer. Some of the smaller gear has already been implemented in-engine and some new weapons like the 81mm mortar and the KvKK (courtesy of the Arma FinMod team, who they are now collaborating with) are in the High Poly modeling stage. On the mapping side of things, they are working on creating props and buildings, as well as incorporating them into the world. 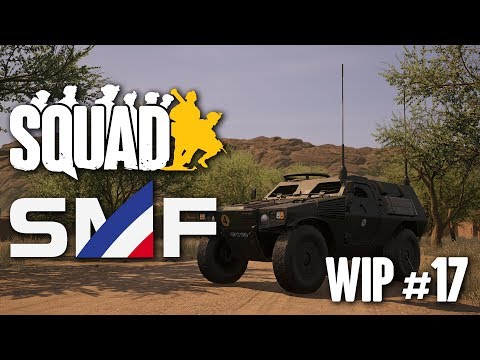 Finishing the quadfecta (look it up) of Faction Mods the team behind the French Foreign Legion is giving us an update on their progress in video-form on their map, particle effects, animations and working vehicles. Check it out, and read their blog post on their website. Based around Lake Storm in West Virginia this map by Moosieus (a.k.a. A rather small moose) is defined by dense forests, a large reservoir lake which is flanked by power plants and a wind farm to the east. He’s also kindly supplied some animations to bask in. If you see all these mods and wonder: “These are great, but where can I really play some mods?” NG has got you covered! New Generation have launched their custom server and it’s now public! You can try the best mods and maps the community has to offer and they plan on adding content over time. In addition to hosting weekly events every Wednesday, the server is permanently open for all to play.

Holy heck, there was a lot going on last month! A huge thank you to everyone in the modding community for kicking so much ass. We hope you enjoyed the submissions as much as we did!

If you want to be a part of it next month, you can get into it right away by using this form and submit your work!