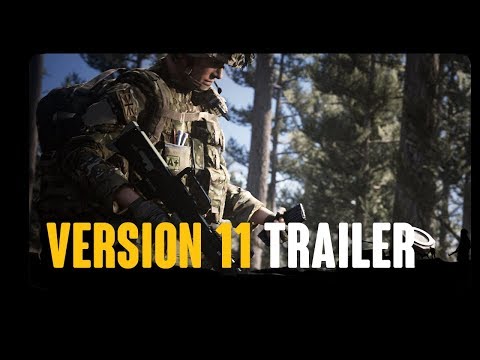 Alpha 11 has arrived! We can think of no better way to celebrate Cinco de Mayo. With Alpha 11, we are continuing to increase the depth of vehicle gameplay, as well as expanding content for infantry. No doubt some expert squads will take advantage of combined arms tactics. Do read up on the changelog while you download!
Alpha Version 11 is now available via Steam. Please always clear your game cache in the game settings on every new build! We also have added a lot of new layers to existing maps with radically different flag layouts, the addition of the British and expanding the implementation of the Invasion-style game mode

And that’s it! What are you waiting for, soldier? Get out there and kick some butt!