As we’re rushing to squash the last few bugs and tweak in some more optimisation improvements we want to get you, the player, as informed as possible on what to expect in Alpha 9. 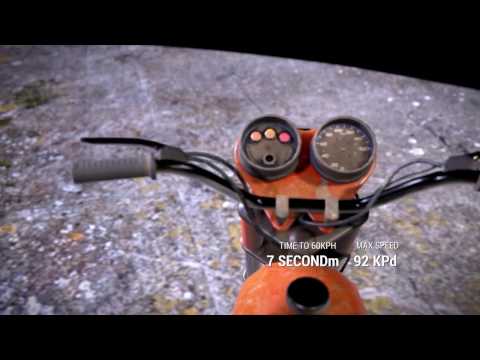 Seats two people and is rather expendable. This tool will allow your scouts, spotters and ambushers to get to more places, quicker. With the highly anticipated mines and IEDs right around the corner, now is the time to practice how to get to the good spots before those pesky Americans or Russians do!

These will also help facilitate Insurgents coming from every direction via Rally Points. Flank! Don’t let the hill campers pick you off from the same direction! 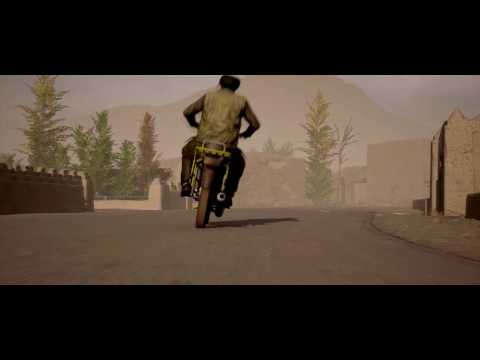 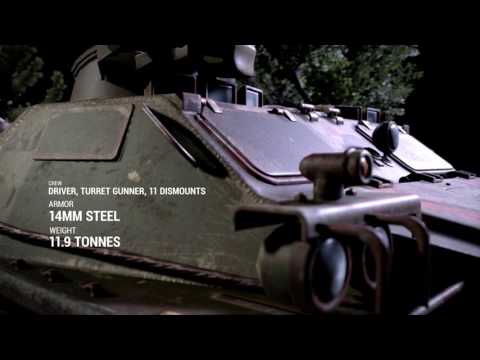 Looted from some old Soviet-era military bases and pushed back into service, it is now possible to see insurgents driving around in this lightly armed and armored personnel carrier. Do not attempt to take on any armored vehicles with this, as the PKT will not damage them. Use it for engaging exposed infantry and un-armed vehicles such as logistics and transport. The armour on this vehicle is rather thin, so at the most it will protect the occupants from light small arms fire and shrapnel. 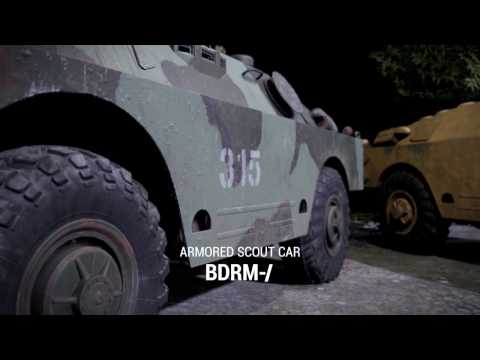 The Insurgents have also managed to loot a few armored scout cars in form of the BRDM-2. As a scout car it only seats 3 people: a driver, co-driver and a gunner. The co-driver can see the world through a high powered 360-degree periscope to help spot targets and navigate. It features the same armament as the BTR-80, that is a 14.5mm KPVT heavy machine gun. It might even get some crafty insurgent improvements in the future.

While it may look like a tank, it is not nearly as thick skinned as something like the BTR-80. Remember that it is a scout car! Militia has always been intended to be a paramilitary faction finding a middle ground between the scrappy Insurgents and the better funded and equipped American and Russian forces. With this patch this finally becomes apparent in the vehicle department.

This variant of the MTLB is very much like the one the Insurgents has access to, only this one is armed with a turret mounted 12.7mm NSVT heavy machine gun. The high rate of fire and the capability to take on lightly armored vehicles makes this quite deadly. In almost all aspects this vehicle is comparable to a M1151 Enhanced Armament Carrier, with more passenger capability and better cross-country mobility.

Militia finally got a heavy hitter. This is comparable to the 30mm cannon that the BTR-82A is armed with. While it currently only features armor-piercing ammunition, it is a very strong counter to any armoured vehicle the other factions can field. A glass cannon in the current ecosystem of Squad.

With Russia now having access to the BTR-82A, we could finally give Militia a few BTR-80s and still maintain the contrast in capability between the factions. The Russians will still feature BTR-80s so be sure to check your targets before you open up!

Militia also have access to the BRDM-2 Scout Car. Now you don’t have to feel bad when you want the firepower of the BTR-80 but want to provide fire support rather than hauling infantry around the battlefield. A heavier variant of the BTR-80, the 82A features the 2A72 30mm auto cannon and better crew survivability and blast protection. Its main gun will be loaded with 30mm Armor Piercing Discarding Sabot (APDS) rounds. While not overly effective against dug in infantry, we promise you that this will make very short work of any vehicles on the battlefield. It also has the highest penetration value of any form of ammunition in the game. So if in doubt, just keep shooting those walls!

We are actively working to expand the array of weapons you can use in vehicles in future versions. So expect in the future different ammunition types, coaxial machine guns and smoke launchers. The crew survivability will also be more apparent when we also work on localized damage for future versions.

As MTLB armed with NSVT or 30mm cannon

No longer a front line vehicle by any means, the MTLB can be seen on the Russian side in Squad when missions involve non front-line scenarios, as well as functioning as an intermediate set of vehicles on light maps where BTR’s are too high profile.

The Russian faction has had its truck fleet updated to the 4320 variant of the Ural. While nearly identical in appearance, this variant features a slightly different front end, markedly different interior and a better performing engine. 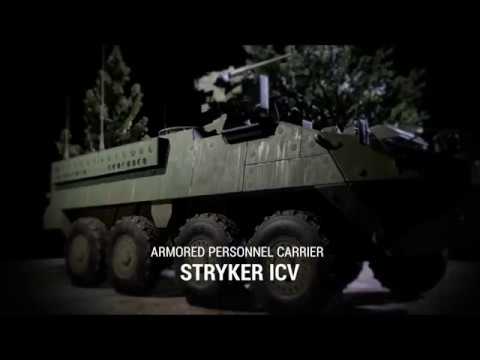 A highly protected, highly mobile troop carrier, this vehicle is highly resistant to .50 caliber and 14.5mm fire. Comes equipped with a .50cal M2a1 Browning mounted on a Remote Weapon System (CROWS). Do not attempt to take this on unless you are wielding a really big gun or are coordinating your attack with other ground forces. Big changes has arrived to how Forward Operating Bases function. We are finally moving towards the intended vision of the FOB. The Radio is still the hub of the FOB, but no longer a spawn point.

You will have to now construct a spawn point near the radio. This spawn point offers limited protection and the ability to be put in a different place than the FOB radio.

These spawn points, “HABs” (short for HESCO Accommodation Bunkers) or “Hideouts”, will be quite visible and have a large footprint. It will be substantially harder to hide a FOB in a bush, and it will need to be defended and fortified to ensure that your team can be reinforced. A FOB is now, more than ever, a legitimate objective on the map. Even though it is more visible, a single enemy will not as easily be able to take down an entire enemy FOB as he cannot kill every new spawn while also taking down the radio, unless the defenders have really poor placement of course.

Currently spawn points are limited to 1 per FOB.

Like all other “smart” deployables, the spawn point will disappear upon destroying the FOB Radio.

It will be harder to rush with an offensive FOB deployment, and we encourage you to fortify the ground you take, using FOBs as a way to secure gained land without stretching the supply lines too thin. Speaking of supply lines, they are now more vital than ever to protect, as well as ambush. Consider using some of the lighter vehicles to escort or hunt down supply trucks. A new scoreboard has been designed and implemented for V9! Now your scores can be broken down on a more accurate level amongst a variety of different metrics (in addition to also looking much nicer overall visually). Kit roles as well as a check for whether a player is in a vehicle or not also can be seen, giving players a quick glance at the overall game in one screen. 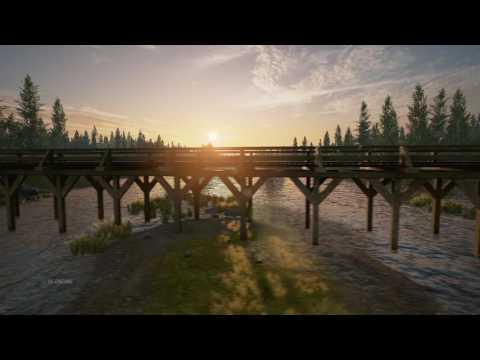 Gorodok has joined the ranks along side Kohat and Yehorivka as a 4k map and there are now many new areas and objectives to contend for including industrial areas and an apartment complex. With the addition of new vehicles, a lot of the forests have been cleared and hills flattened to allow for more mechanized warfare. 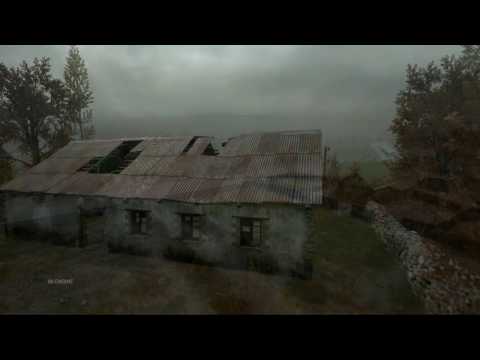 The landscape of Yehorivka has been filled out to include more and larger villages, an airstrip, an industrial park, and many more new assets from our environment team. We also gave Yehorivka a visual refresh as well, including some new lighting and autumn foliage. While we all eagerly await the arrival of two highly anticipated systems; the Animation System update and Inventory/Weapon system overhaul, we hope that you enjoy this content focused patch.