We have a very special announcement for our music lovers, the Squad Original Soundtrack will be made available to all Founders via Steam shortly. Featuring nearly 10 tracks including main menu tracks, extended versions of compositions featured in Squad’s trailers, this album will be an audio record of where Squad has come from and also where it will be heading into the future.

Here is a short preview: 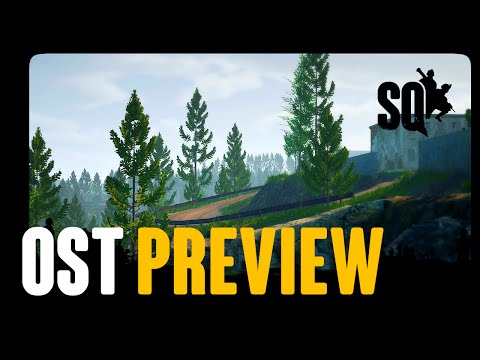 The soundtrack has been a labour of love by our very own in-house composer, Scott ‘Alkali’ Tobin. Based in Dublin, Ireland, Scott is a music producer of soundtracks for film, television and video games, with his roots stemming from the Project Reality mod for Battlefield 2. In a lot of ways his music has developed with a lot of us on the development team as we have grown from modding to a fully fledged indie studio. 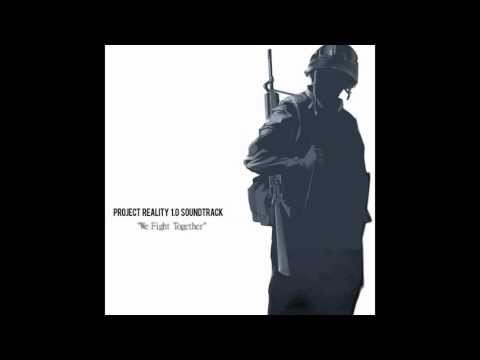 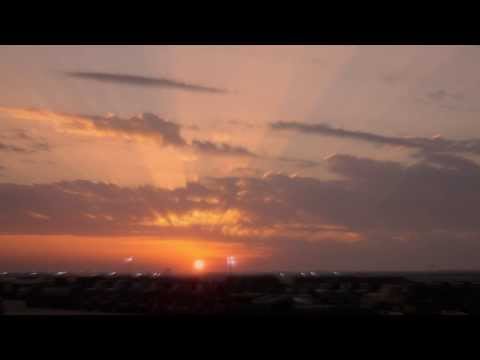 Scott: “I knew from the beginning that Squad was going to be something very special. The team’s philosophy on creating Squads gameplay is very unique and specific from any other games in its field. This soundtrack is very much inspired by my love for ambient music, video game soundtracks, modern film soundtracks. This was a personal choice but also a creative choice in order to capture the emotion and feeling behind Squad.” 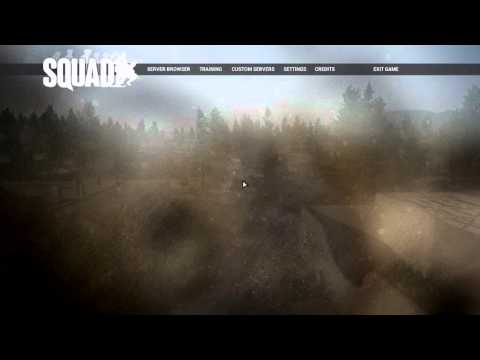 “Lost Squad features Farah Elle on vocals, whom I met when I was assisting on a recording session in Dublin. The song features a fusion of western and eastern music genres. In the latest version of Lost Squad, I have incorporated battleground sounds made by Anders, the sound designer for Squad. The battleground sounds will also feature in other songs in the Squad soundtrack.”

“A few composers that have influenced me would be the likes of Jeremy Soule, Marty O’Donnell, Brian Eno, Bobby Prince, Hans Zimmer, and Thomas Newman to name but a few. Thank you the support and messages over the last while and I hope you all enjoy listening to the soundtrack when it is released. Hopefully I will see some of you on the frontlines!”

As well as supporting Scott as a contractor we will soon be making the first Squad soundtrack volume available for purchase on Steam with Scott taking a direct portion of the sales as a royalty to help support him making music well into the future. We hope those of you that love his music will pitch in the nominal fee and help him make even more music!

We will keep you all posted as to when this will happen.