Offworld here, proud to announce a couple of things after our momentous launch on Steam Early Access! Its been a phenomenal couple of days for us leading up to and after launch, just looking at the stats one thing still amazes us and it is the positivity in our community with veterans and newcomers alike.

In terms of sales we are going well beyond expectations moving over 20,000 units in over a day, no mean feat for a small grass-roots indie team of 20. We implore our community to be patient with issues relating to development and support. As always if you are a Backer and have not received your Steam key yet please check the email that is linked to your Paypal account (Spam folder included).

The Squad Devs and the Nvidia Stream Team will be online at Thursday 17th December from 12-3 PM Pacific (8PM -11PM UTC) Check it out at twitch.tv/nvidia
Monthly Updates

If you’ve been following our development leading into Early Access, you will have noticed we release monthly content updates. We will continue to do this through the Early Access period, continuing with Alpha 4 at the end of January. For those worried that we are missing an update at the end of December, don’t worry! We’ll be doing a small update with a few important changes, but not enough for us to call it V4.

Vehicles are the #1 most requested feature, and are our #1 priority now that Early Access is out. They almost made the Early Access launch, but due to a number of bugs and issues, we made the decision to spend another month working on them and bringing them up to the standard of quality that you all expect in Squad.

While a vast majority of players are getting excellent performance, there are a number of players that are not. We hear you guys, and are working on a number of performance improvements that we will be rolling out in hot-fixes this and next month.

We’ve identified a problem with the texture streaming pool being too small for some peoples hardware, causing a significant hitch and massive VRAM usage. We are still experimenting with a fix.

We’ve identified a problem with AMD CPUs having a performance bottleneck related to sounds. Unfortunately, this is an Engine issue, but we’ve posted a workaround on our forums.

Additionally, the next version of the Unreal Engine, 4.11, is focusing on performance improvements across the entire engine. We will be integrating it as soon as possible.

Any newcomer to the game should check out this official series of video tutorials designed to help players Squad up and get the most out of their battlefield experience. More parts will be added in the coming days! 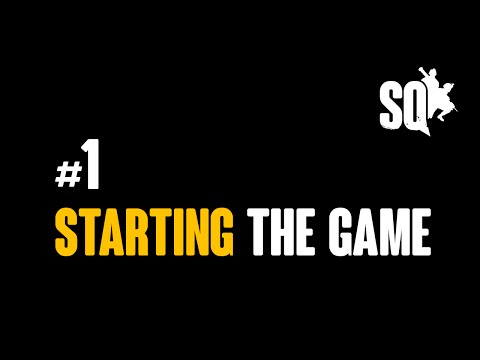 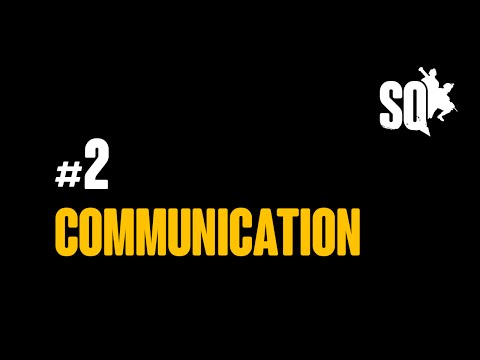 Fools Road will be receiving a new Industrial area in the south complete with multi storey structures, as well as some more villages spread out around the map, in order to add more flavour and points of interest around the map.

Chora will continue to be improved, with the addition of more compounds and fields.

Sumari Bala will be doubling in size, with another stretch of town being added on the other side of the river.

Operation First Light is still undergoing a major makeover, and is transitioning into a rural Eastern European forest area with more cabins and farm plots. Join us on Discord

Discord is a All-in-one voice and text chat for gamers thats free, secure, and works on both your desktop and phone. Use it to meet up with other players, form squads and communicate with Squad clans!

Vote IndieDB Game of the Year