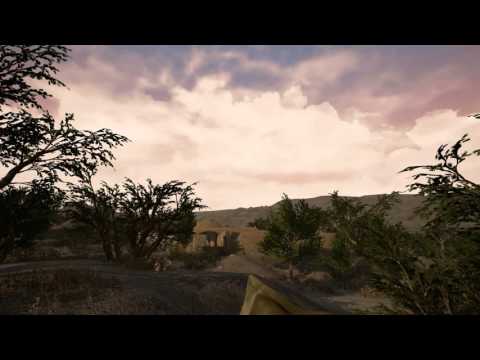 It has been 14 months since our first public announcement. The effort of 25+ developers, untold gallons of coffee, making thousands of new friends, and putting in tens of thousands of hours of gameplay testing, and were about to make our momentous launch on Steam, this December 15th, 2015.

The time has come, the Founders have laid claim to their titles, have rolled with us through thick and thin, and now we march out together to bring this to the world.

As of Midnight PST November 30th 2015, we are ending pre-purchasing of Squad. You have between now and the end of the month to pre-purchase the game at the Squad Leader Founder level, which grants you access to the following perks on Steam:

We would like to thank every backer and founder that has helped us up to this point, without the financial and moral support of each and every one of you, development would have not been possible.

This next very important step to Steam Early Access launch will rely very heavily on this community to ensure all the newcomers experiences are as great as the ones we have already had over the Alpha period.

On Steam launch, those that have not pre-purchased will be able to purchase Squad and all future content for USD 39.99 via Steam. Going forward all content, past and present, will be open to all players.

For those that have backed us and pre-purchased, you will be receiving your Steam key via Email to redeem on Steam. So please check your Emails closer to release date.

In summary, there are 2 dates for you to remember:

Christmas is coming early this year.