We want to let everyone know that we’re immensely encouraged by the way the Closed Alpha has launched and the reception it has received from the community and all our backers (old and new!).

All of us in the team have seen real delight in following all your screenshots, gifs, videos and of course, feedback from the few days that the Closed Alpha has been running, and we are hyper pumped to work even harder to deliver more features to you.

An official word on Closed Alpha updates and builds, due to the nature of our delivery system at the moment, we will be distributing a new build to you every month until December, where we will enter Early Access on Steam. The next one will be towards the end of October, and I promise you that it will have many improvements to the current systems as well as an introduction of a few more, namely with deployables and FOBs. Vehicles are also being worked on in earnest, but due to the complexity in building a system from scratch, we cannot make any promises on when we can deliver on the first working prototypes just yet.

We would love to highlight some of what the community is doing, beginning with some awesome community-created guides by backers Para and ShakenBake. 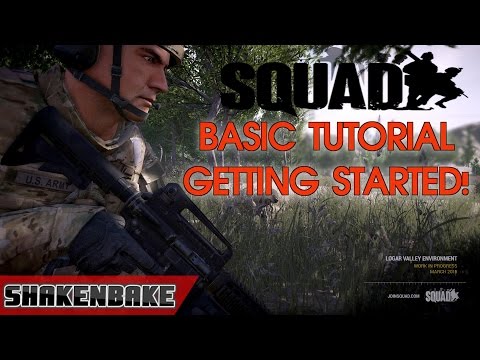 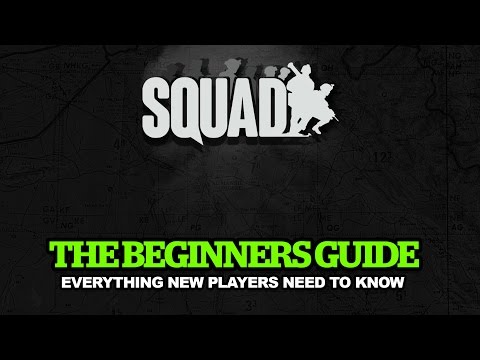 On top of that we managed to conduct a rather inpromptu stress test, we (and you guys!) were successful in getting 100-Players into a single server! The best thing was that we had achieved a high level of stability particularly when we had not reached that kind of player count before, so well done to the community for stepping up and helping us reach this historic milestone!

Heres some snippets from the test.

We’d like to finish off with some more awesome videos. We in the dev team look through almost every one of them so please keep putting up your highlights and clips! 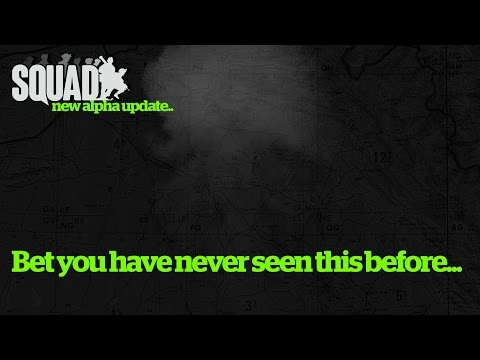 Also keep an eye out on Twitch for Squad, of which we almost certainly have at least one or two streamers playing the game during the Closed Alpha.

Before we leave you, the September Monthly Update will be posted soon, so please look forward to that and other juicy news about development!