Squaddies, a hoy-hoy. Its Offworld, with more news on the Squad Closed Pre-Alpha.

We just wanted to say thanks to all our backers and community members who managed to play over the weekend that has passed, despite the various issues relating to the build at the time. As a consequence, over the past few days we’ve been heavily bug-squashing, and so we feel that this coming access weekend should be much better in terms of client and server performance, making YOUR playtest experience that much better!

Kickstarter Backers can Pre-Load the game via the link on the pre-alpha site.

Lastly, find out the most up to date information (Builds, status, etc) via this Forum Post.

Not much in terms of new features but there are plenty of bug-fixes and performance improvements!

Before we sign off we want to show another awesome video from our community, this time oOParaOo stepping up to the challenge and trying out the Squad Leader role. 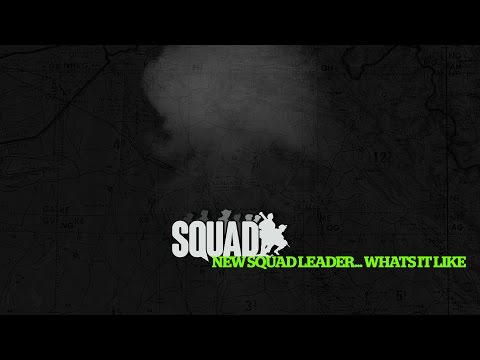