Before we jump into this we are well aware of the issues that have arisen in the newest Closed Pre-Alpha build relating to performance and server stability and were busy trying to troubleshoot the new additions we have made and seeing where the problems lie. We want to thank our community for being so patient with us and sticking by us as we negotiate the hurdles that arise from routine game development.

It has been really busy in Development-Land over July, especially with the Closed Pre-Alpha finally being put out into the wild. However a lot of stuff does go unnoticed, and this recap is the perfect place to take stock on whats been happening behind the scenes. Without any further ado! We hope all our higher tier backers are enjoying the Closed Pre Alpha and getting some game-time over the weekend. Well be putting out regular weekly updates directly relating to new builds around the middle of the week, so stay tuned to the front page and the forums!

Before we sign off we want to show off another awesome community video by backer Rusty, this time explaining what the heart of Squad is all about. 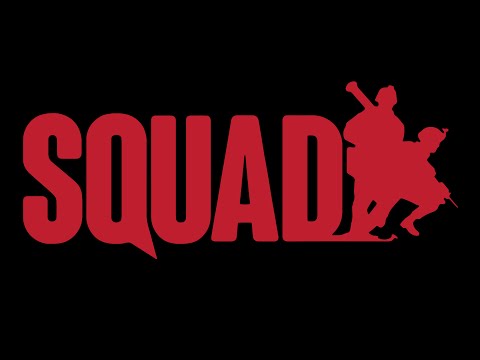